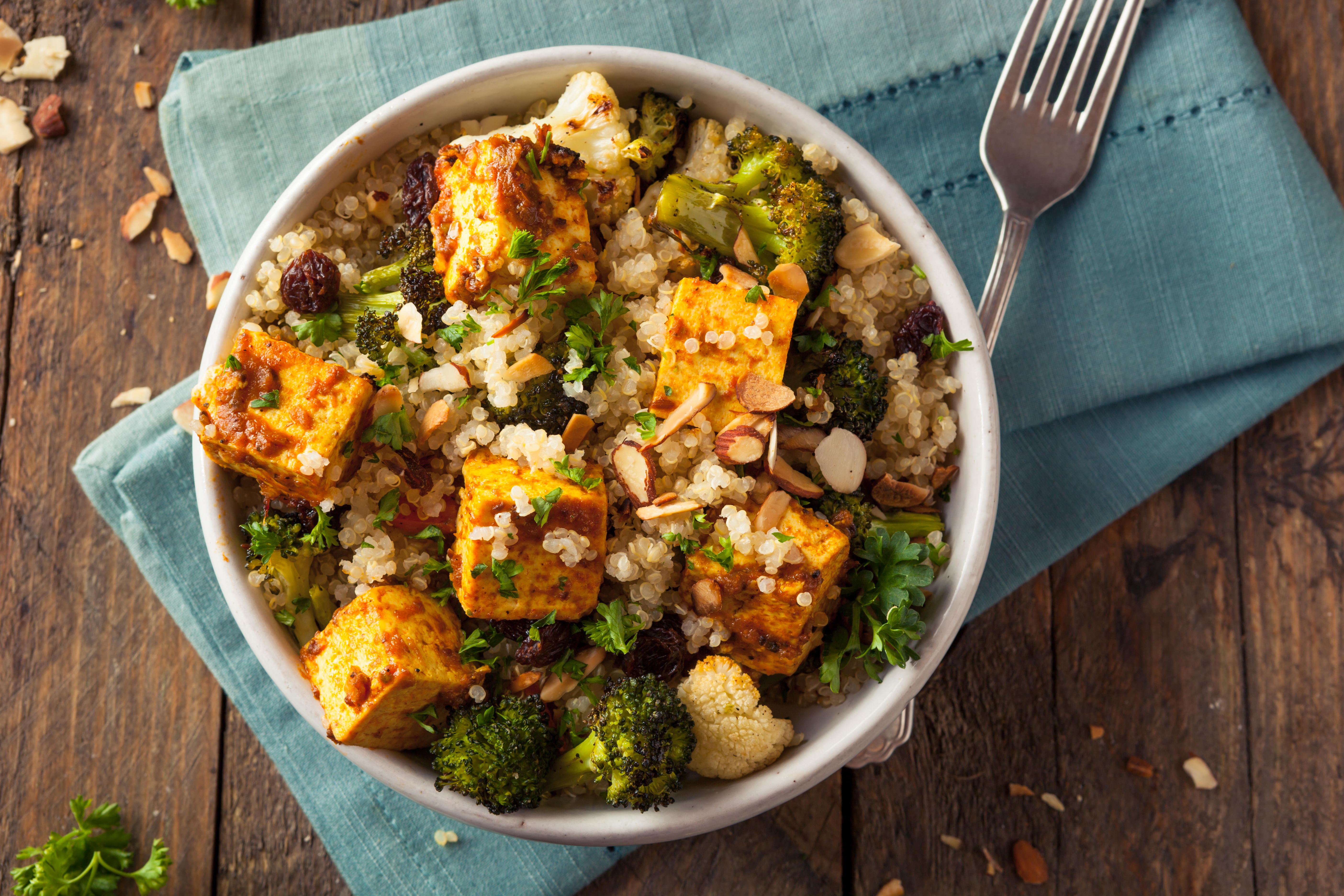 AN online account of a hilarious dinner party row has gone viral after a vegan guest accused a non-vegan host of “appropriating” tofu!

The row erupted when a vegan who had been invited to a dinner sent a text message afterwards to say how much they had enjoyed the food, and to ask for the recipe for the tofurkey (tofu turkey).

After asking for the recipe and discovering the cook wasn’t a vegan the aggressive texter said:

“So your like pretending to be a vegan cause it’s cool and in? “I’ve been vegan for three years now and it was the best decision I’ve made in my life. It’s not hip or cool. It’s important.”

The dinner host replied generously: “Good for you!

“I am not pretending to be a vegan at all, in fact I’m quite open about eating beef on profile.

“There’s public posts that state that.

But the vegan texter appeared to want to ban the host from eating tofu and said:  “Tofu is strictly for vegans / vegetarians.

“You are basically admitting to appropriating us and stealing what we need for your own selfish use.”

Patience at an end, the cook replied: “With all due respect, I’m not appropriating anything, I’m eating food I like you absolute f**k.”

The anonymous host posted the bizarre exchange on the online forum Reddit to expose the vegan rant.

The conversation was shared i a Reddit group with over 650,000 members, where many of the commenters were bemused by the vegan’s rude messages.

One said: “Getting meat-eaters to eat more plant-based food is literally one of the biggest tenets of veganism… that person is just in it for identity politics.”

Another, with their tongue planted firmly in the cheek, asked:

“Is there a tofu shortage that I don’t know about?!”

0 comments on “Hands off our tofu, says vegan”