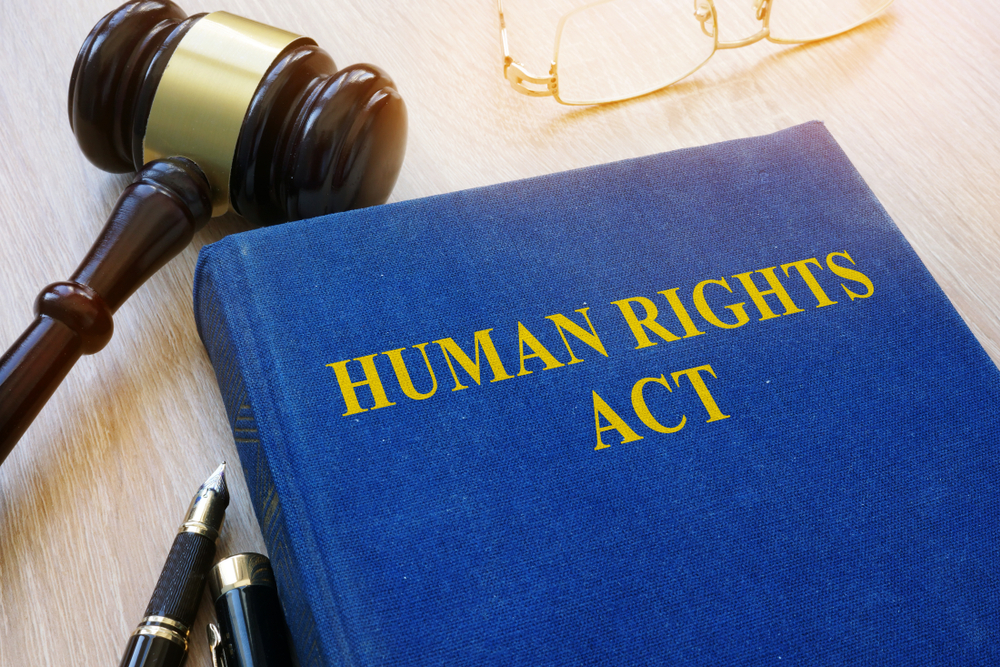 AN animal rights group has been warned it could be in breach of the Human Rights Act by advertising a job for vegans only.

Legal experts and the Human Rights Commission have said the job add could be discriminatory against meat eaters.

It read: “You will be: vegan and; have knowledge and a genuine interest in animal welfare and rights.”

But top law form Taylor Shaw based in Christchurch said

the ad may not only breach human rights but also privacy laws.

Spokeswoman Kathryn Dalziel said: “It’s like if you are saying only 6ft 3ins people can do the job, you would filter out most women and indirectly discriminate against them. Asking applicants whether they are vegan could be a breach of privacy too.”

“The question is, why does a communications advisor need to be vegan? Could somebody who isn’t a vegan do the job?”

Ironically SAFE claims on its website it is “committed to equal opportunity in all our employment…..regardless of sex, colour or race, ethnicity or national origins, disability, age religious or ethical beliefs, employment status, sexual orientation, political opinion or union affiliation”.

A Human Rights Commission spokeswoman said if someone feels discriminated against on any of the grounds outlined in the Act, they can make a complaint to the Commission.

SAFE acting chief executive Debra Ashton said: “I am quite comfortable we are not breaking any rules.”

SAFE currently has no-non-vegan employees, except one person who is transitioning from a vegetarian diet.