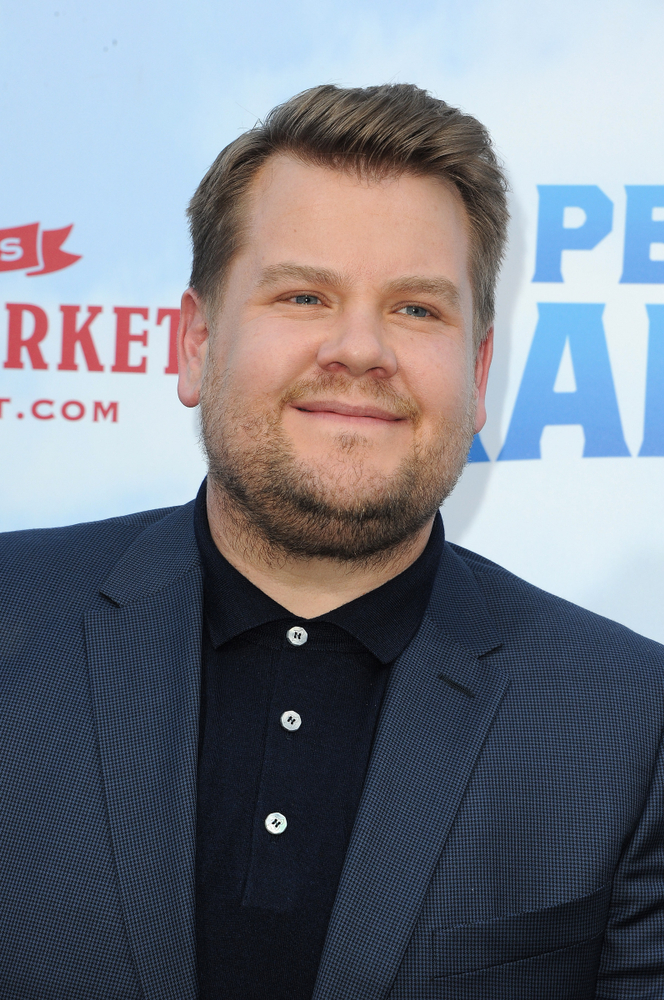 The comedian turned chat show king says he made the sedition while scoffing a bacon sandwich.

But Corden, 39, may need some help from his pals after a recent survey found three quarters of wannabe vegans quit claims they don’t get supporter from friends.

The Late Late Show host confessed that he decided to ditch meat while reading an article about the abuse of elephants while eating on a bacon sandwich.

He said: “At Christmas I read a story about the mistreatment of elephants and realised I was upset about animal welfare while eating a bacon sandwich.

“I thought, ‘Well, you really can’t be upset about elephants and not think about the pigs.’ I hope I can keep it up. I will certainly try.”

The British star, who lost six stone before he moved across to the US, revealed he is planning to go completely vegetarian in the near future by phasing out fish.

He added: “I’m going to try to phase out fish next. It’s going to be a gradual process.”

A survey by food giant Kellogg’s of 2,000 adults in the UK found almost half the people who said they have attempted a vegan diet struggle to last more than three months.

Three quarters said they would have lasted much longer if they had received more support from their friends and family.