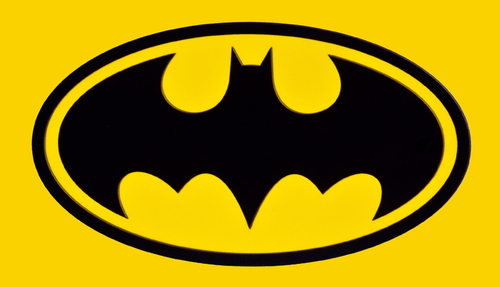 MEAT bosses have recruited Batman, Superman and Wonder Woman in a bid to stop vegans taking over the world!

They have devised a range of superhero-themed meat products to be launched in UK supermarkets.

Food giant the ABP Food Group which came up with the idea has signed a major licensing deal with film giant Warner Bros.

It wants to convince parents to keep meat on the menu instead of going vegan.

The “child-friendly” burgers and sausages carry either Batman, Superman or Wonder Woman branding. Flavors include “pork and baked beans” and “pork, cheese and ketchup” and burgers are cut into the shape of each superhero character.

The move comes after 3.5 million young people in the UK have described themselves as vegetarian or vegan.

ABP UK commercial director Darren Jones said: “This is a first for the fresh and frozen meat categories and helps to create excitement for meat products in younger consumers.”

Kevin White, fresh foods editor at The Grocer added: “With the meat category facing stiff competition from meat alternatives, it is a welcome piece of innovation and points to a new direction for the sector’s major players as they seek to attract new shoppers.”

0 comments on “Ka-Blam! Batman Burgers Sock it to Vegans”