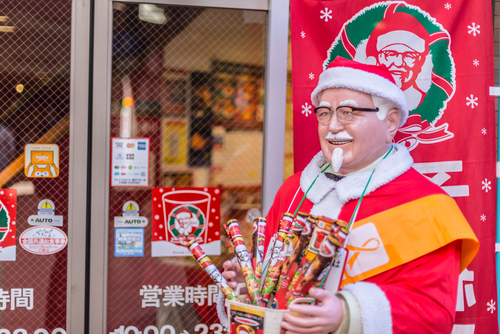 KFC has said it may introduce a plant-based alternative to chicken on its menu. The fast food chain revealed it is in talks with suppliers of plant-based protein alternatives.

KFC president Kevin Hochman said: “We don’t see chicken as the big trend right now. But we are definitely looking at plant-based alternatives in earnest and meeting with the big suppliers of alternative proteins to understand the market and where it’s headed.”

He added that if plant-based poultry becomes “more mainstream” then the company would conduct tests on it.

Last year it was reported KFC was testing vegetarian options in the UK, as part of its aim to reduce calories on its menu. The fast food chain vowed to remove 20 percent of calories per serving from the dishes by 2025.

0 comments on “KFC Hints it May Try Veg”