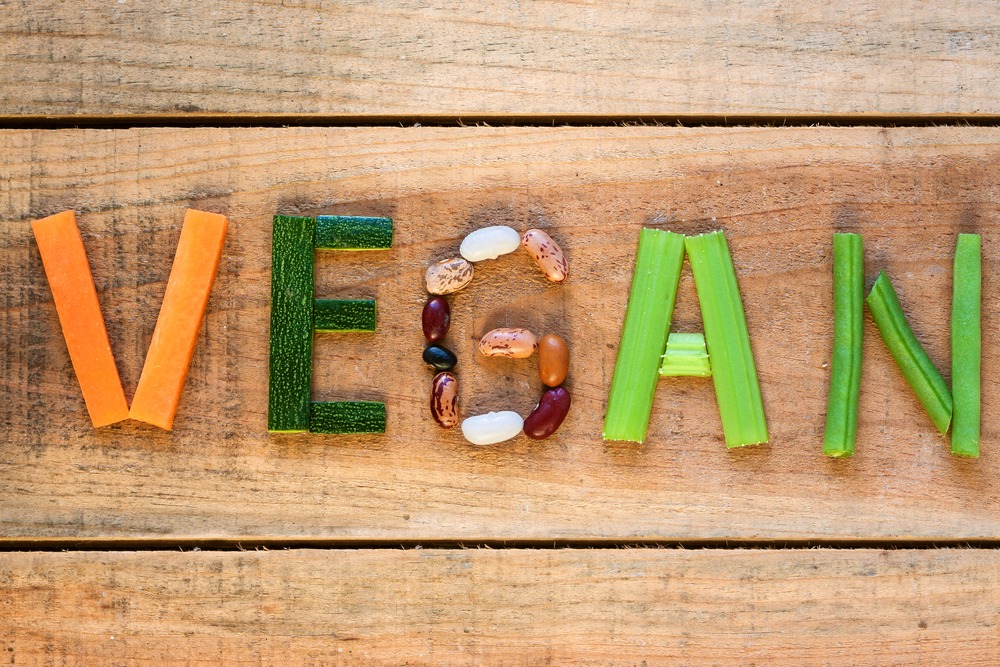 A vandal wearing a black mask attacked a meat restaurant and daubed “vegan terror” in red paint on its walls.

The owners of the restaurant said the attacker smashed windows and caused extensive damage.

The restaurant’s emblem of a cow was plastered with red paint, made to look like blood, and the “vegan terror” inscription was spread across the walls and windows of the building.

The suspect, who smashed 14 windows during their attack, was masked, hooded and dressed in black.

Bruno Toni, the owner of the La Boucheri restaurant in Grenoble, France, heard the attack when it happened and called the police.

He said: “It was so, bim-bam-boom! I wondered what was going on, I was sleeping in a room in the adjacent hotel.

“I opened the window and I saw a rather sturdy hooded individual who broke all the windows of the restaurant and the hotel.”

There has been a rise in the number of high profile attacks from vegans on those seeking meet over the past few years.

Farmers in England have claimed they have received death threats and have been called “murderers and rapists” by militant vegans.

Last year the Association of Independent Meat Suppliers met officers at the National Counter Terrorism Police Operations Centre to discuss how to deal with the rising threat.

However, Mr Toni also said that other restaurant owners jealous of his success could be behind the attack.

He added: “I think rather than vegan, they are competitors unhappy to see us succeed.

“When we took over the restaurant, almost two years ago, it had a bad reputation. Today, thanks to the quality of our meat and our service, customers come back, we’ve made them jealous.”