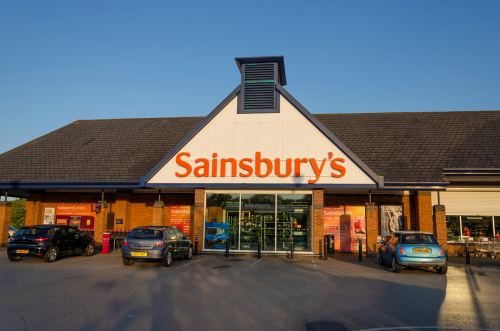 A supermarket has been mocked after opening a meat-free butchers shop.

British supermarket Sainsbury’s has been accused of pandering to a vegan minority by opening a three-day pop-up shop of entirely plant-based meat alternatives.

Customers hoping to find steaks and sausages at the Sainsbury’s butchers in London’s Bethnal Green found themselves sorely disappointed.

But it appears the move may have backfired with many Sainsbury’s customers left bemused.

One angry social media user fumed:  “Why? A Butcher sells meat? You wouldn’t go to a Greengrocer’s for steak???”

Another added: “What next? Tesco launch vegetable-free Greengrocers?”

But James Hamilton, a Buyer for Sainsbury’s, defended the move.

He said: “Our Meat-Free Butchers has been launched to encourage people to get up close to the products, try what they like and take home some valuable cooking advice and recipe inspiration.”