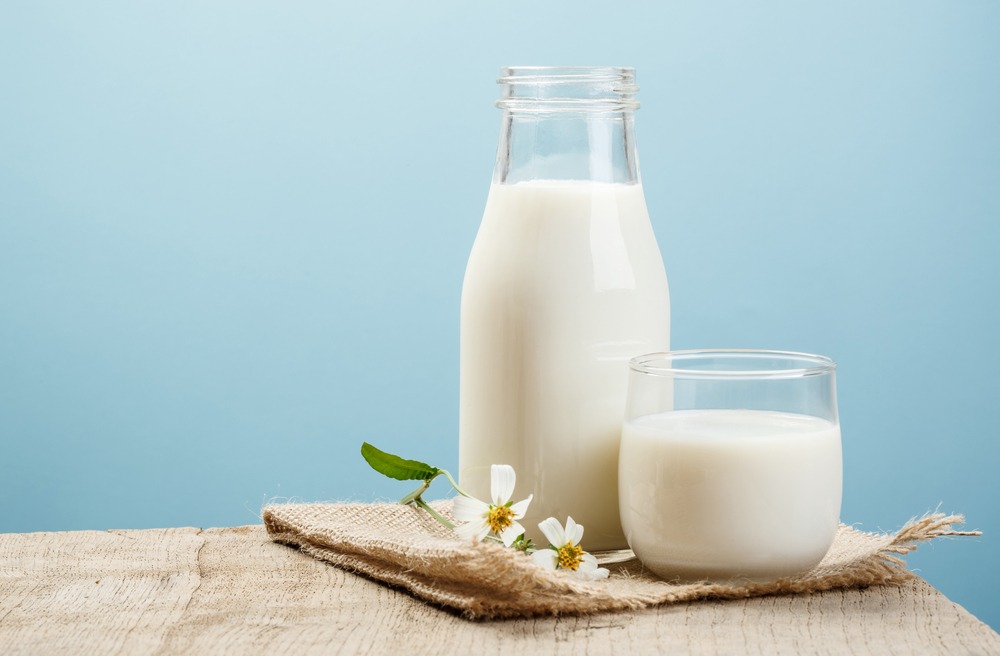 AN angry parent lost the plot when her vegan daughter’s school made her do science experiments with milk.

Serena Cropper objected when her 14-year-old was asked to measure the amount of time it took for milk to curdle after being heated and put in the fridge.

In a post shared online, Ms. Cropper said the teacher told her daughter that being vegan shouldn’t interfere with her participation because “it’s not like you have to drink the milk.”

She said her daughter “stood her ground” in class and stayed in her seat, despite the teacher getting “really mad with her.”

Ms. Cropper said: “After much pushing and the teacher getting cranky with her, she explained she is vegan and didn’t want to do the experiment.”

Ms. Cropper, who didn’t reveal her daughter’s name or school, said she had now encouraged her daughter to educate the teacher about animal rights.

She added: “I also suggested she print out some facts on the dairy industry and give it to this teacher next class and explain to her that is why she doesn’t feel comfortable using/wasting cows milk.”

People who follow a vegan lifestyle are against using any form of animal product because of health, animal rights and environmental concerns.