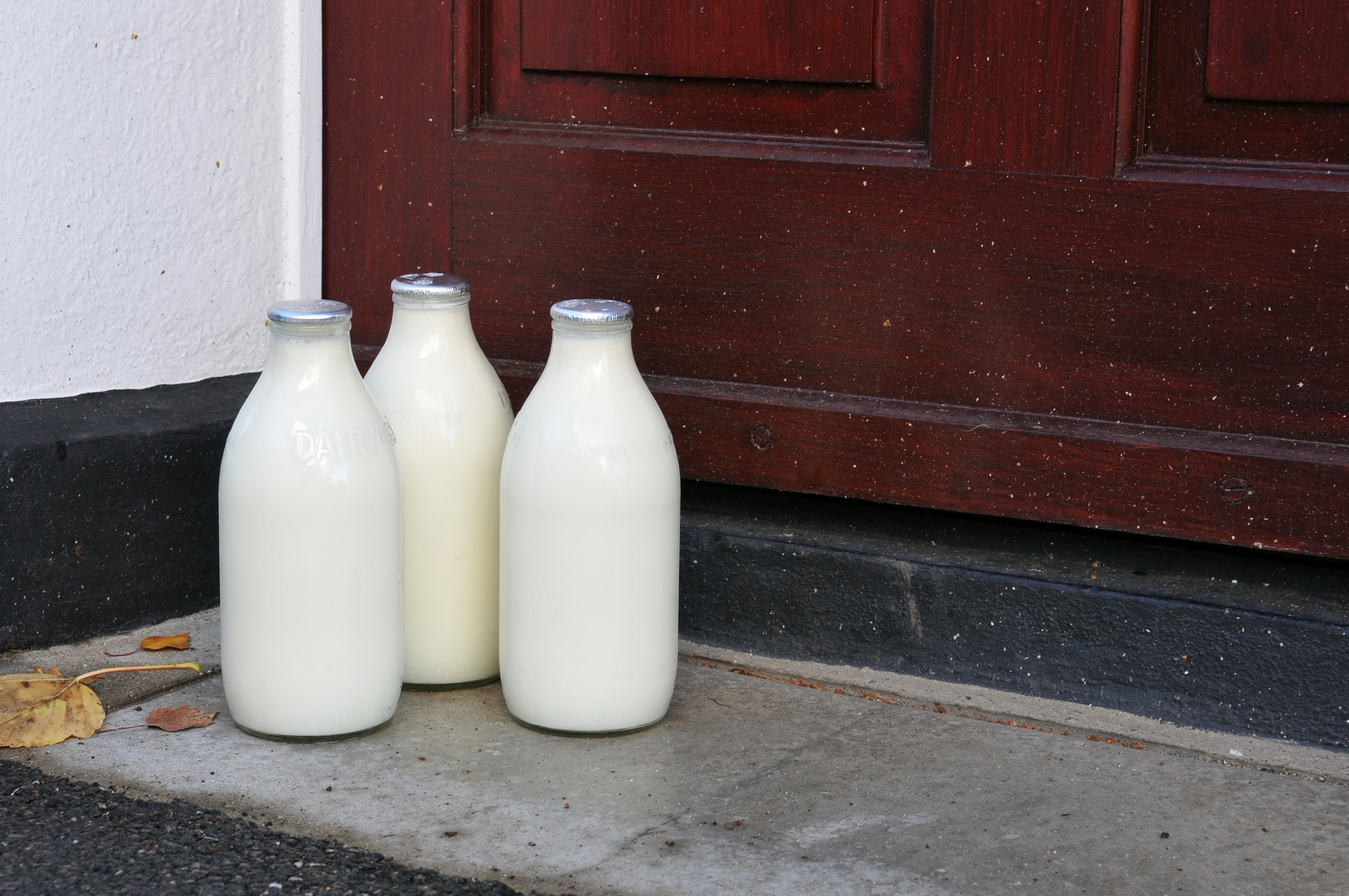 A British farmer bought everyone in his village a pint of milk to hit back at vegans.

Tom Martin, 37, form Cambridgeshire, UK, who is also known as “Farmer Tom,” bought each of the 28 households in his village a pint of fresh milk in support of the good work done by farmers.

Alongside each bottle of milk, the farmer included a short message explaining why the UK dairy industry is rated “A” for its standards in the Animal Protection Index.

Mr. Martin said he simply wanted to raise awareness of the British dairy industry as well as to support the Februdairy campaign which is designed to hit back at the Veganuary campaign run in January by the vegan lobby.

Mr. Martin said: “We can thank our dairy farmers for great, British dairy produce such as yoghurt, cream, eggnog, cheese, butter, ice-cream and of course, milk.

“So we thought we’d buy you a pint of the good stuff. Cheers!”

Tom is not a dairy farmer himself. He runs a medium-sized cereal farm with his family.

He added: “We’re mainly arable and we have some sheep too but I’m passionate about all areas of farming, and that includes dairy.”

“A lot of my friends are dairy farmers. They have very high welfare standards on their farms. They are passionate about what they do.

“They work a lot harder than I do and supporting that just seemed to be a really good thing to do.”

Animal rights extremists accused him of being desperate to push milk sales.

Mr. Martin added: “It’s a good thing I’m thick-skinned. I’ve been accused of being desperate to push milk sales – but, I’m not even a dairy farmer; so I have no vested interest in this at all, other than wanting to celebrate a strong and vibrant industry through Februdairy.”