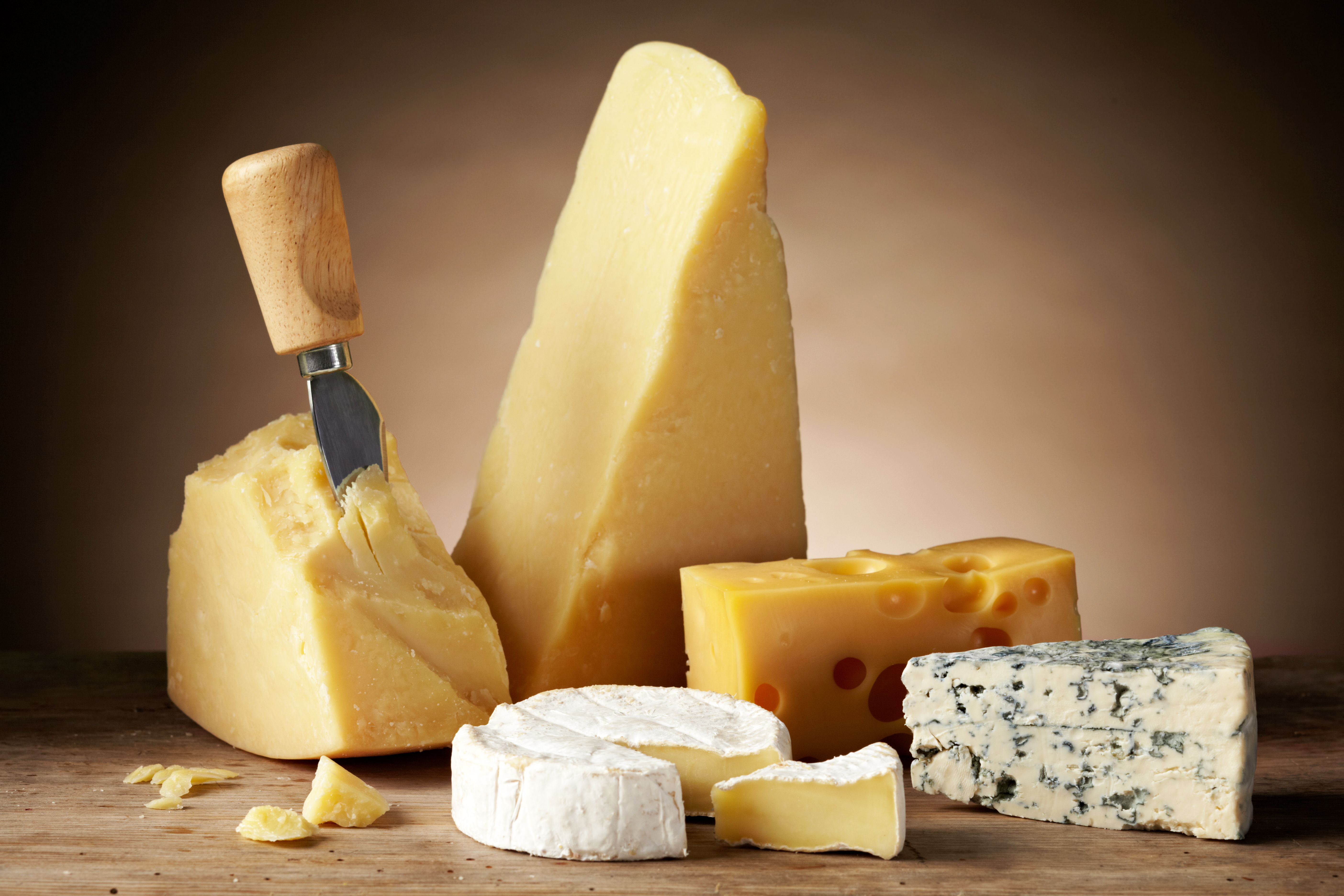 PETA has tweeted a video message from its official account trying to make people feel guilty for eating the pasta and cheese dish. It features a step-by-step guide on how to make the popular dish alongside disturbing images of alleged cruelty to cows. The video suggests that people who support animal welfare should not eat it because cheese is a by-product of milking cows which PETA claims is cruel.

No doubt intentionally, the video caused a social media outrage when it announced that eating cheese was inherently sexist because milking cows was a form of rape. But Facebook and Twitter users hit out at the macaroni cheese message.

Joyce Gaddy Enlow said: “I never know whether to laugh or cry. They are so stupid they are comical but dangerous too.”

0 comments on “A New Cheesy Low. Even for PETA.”