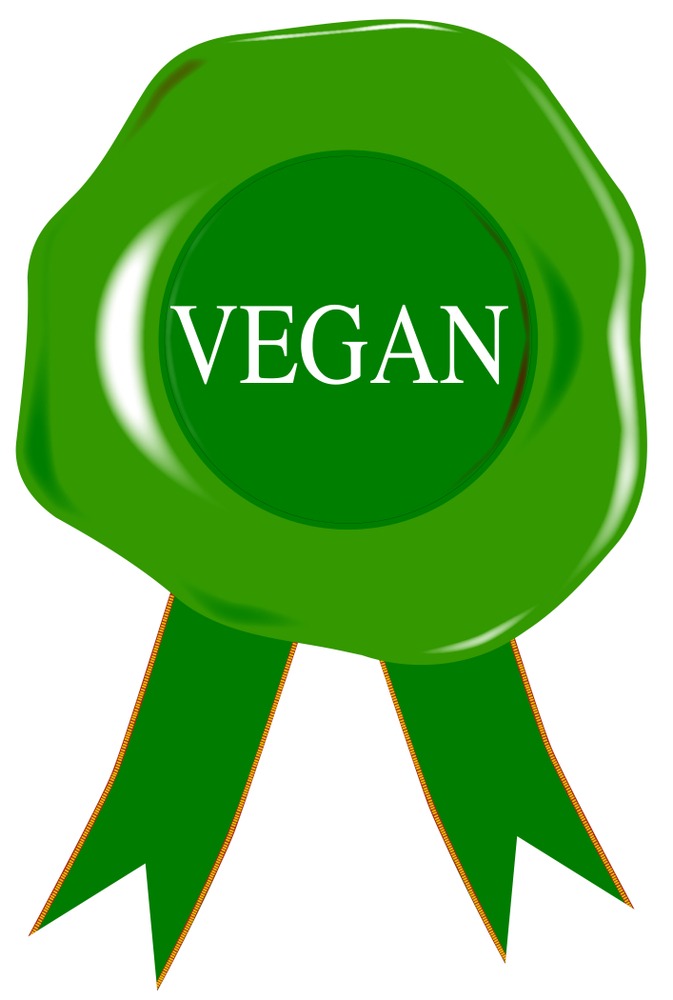 It brings a whole new meaning the term “nut job.”

Vegan Katie Alice has had the word “vegan” tattooed on her forehead.

Despite a harsh backlash on social media, she says she “regrets nothing.”

She is so proud of the inking she posted a picture of it on Twitter with the caption: “Got a suicide awareness and vegan tattoo today, love em.”

One Twitter user, LADbible, branded Kate a “freak” and questioned why she got the tattoo on her face.

Kate responded: “I chose to get this tattoo as I’m incredibly passionate about veganism and know I’ll be vegan for life.

“Of course the tattoo on my face received quite a lot of negative reactions because people seem to get upset when they see the word ‘vegan.’”

PETA has called on the Teenage Mutant Ninja Turtles to go vegan and switch to dairy-free pizza.

In one of its strangest publicity stunts to date the animal rights group say the fictional crime fighting foursome are setting a bad example to kids by eating dairy.

They claim by making their trademark snack dairy-free in their new series the cartoon turtles whose catchphrase is “Cowabunga” could do good.

Ninja Turtles Leonardo, Raphael, Donatello and Michelangelo are due return to TV screens for the Rise of the TMNT.

“PETA thinks that’s something the ‘heroes in a half shell’ would support.”

The pro-vegan group made the request in a letter to Cyma Zarghami, the president of Nickelodeon, the US TV network due to air the new series.

PETA says the dairy industry is “cruel” on cows and reduces their quality of life, also arguing cow’s milk is unhealthy for humans.

Give That Woman a Fur Coat!

0 comments on “Nut Job: Woman has “Vegan” Tattooed on Forehead”