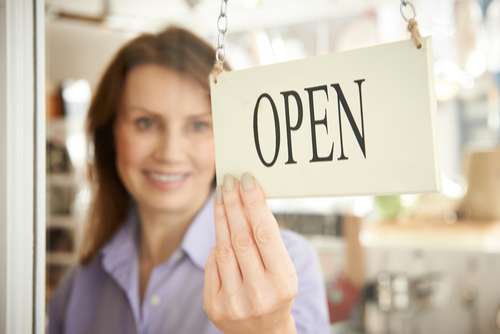 SIR Paul McCartney’s vegan ex-wife Heather Mills wants to convert peas and seaweed into meat substitutes. It means the former wife of the Beatles legend will be in direct competition with the vegetarian food range of his late first wife Linda McCartney.

Mills is set to open the UK’s biggest vegan food factory, turning protein from peas, seaweed and other plants into substitutes for meat, fish and dairy products.

The businesswoman, vegan campaigner and disabled athlete is converting a former crisp factory in Peterlee to make vegan substitutes for beef, chicken, bacon, tuna and salmon.

It will put her vegan venture called Vbites in direct competition with the Linda McCartney vegetarian food range which is also expanding from vegetarian food and into vegan dishes.

Mills said: “I want to make the northeast a center for vegan food production–a vegan valley, if you like.”

Mills, 51, first came to public attention in 1993 when, as a model, she lost her leg in a road accident. She continued modelling, then married McCartney in 2002 and had a daughter before an acrimonious divorce in 2008 and a £24million settlement.

She has since become a vegan activist and animal rights champion, has founded a variety of vegan businesses and claimed the title of fastest disabled woman on skis after hitting speeds exceeding 103 mph in the French Alpine resort of Vars in 2015.

Mills said Linda McCartney, who died of breast cancer in 1998, had pioneered cruelty-free food but her company had since been repeatedly sold and was now US-owned.

She added: “She was an incredible woman and did brilliant things and it was all her, nobody else.”