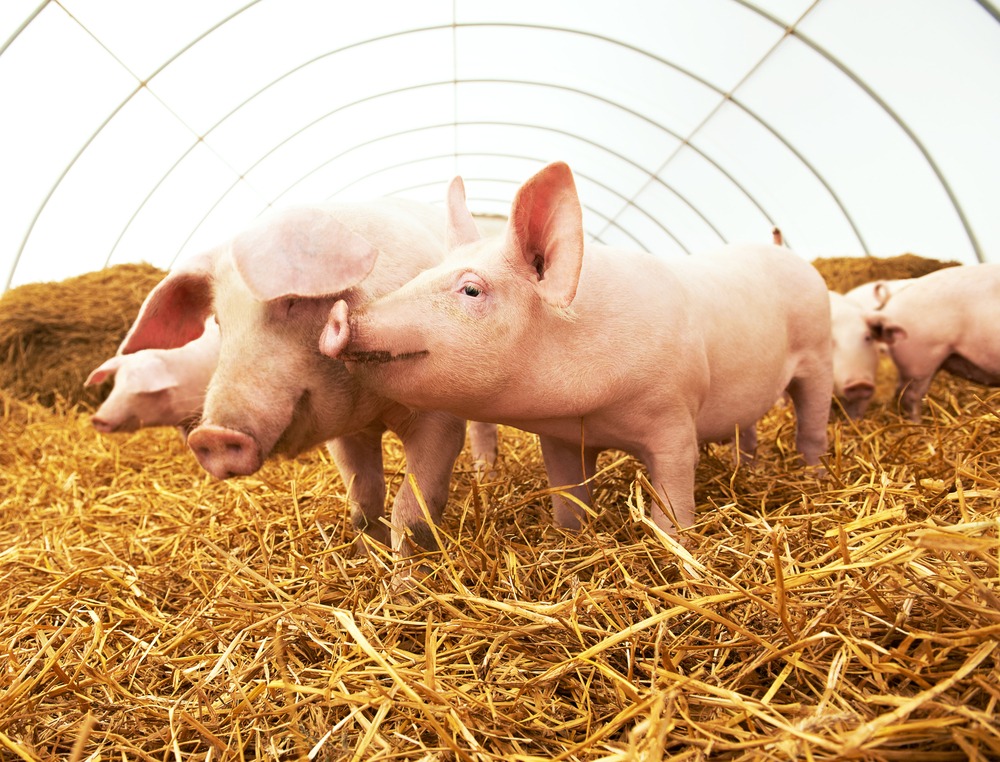 FOUR pigs are being allowed back into a rural school after a vegan parent failed to stop a pig-rearing scheme.

The scheme is to return to the Priestlands School in Hampshire, UK after it was supported by parents.

A survey completed by 1,000 parents revealed 97 per cent were in favor of the scheme which had run for 10 years before a vegan parent complained.

A letter sent out by Priestlands School head teacher Peter Main said: “I would like to thank all of you who participated in our survey.

“We had almost 1000 replies with 97% of parents responding yes to the question, ‘should Priestlands School continue to raise pigs for meat.’

“We hope we can now move forward in a way that will ensure all parties are fairly represented and satisfied.”

Earlier this year, the rural secondary school was targeted by animal rights activists after a newly vegan parent raised concerns about the project.

Parent Vincent Cook, who complained, is still in talks with the school.

He said: “I’m happy for the school to keep pigs but I am against it being involved in the slaughter process. Children should be taught to protect and nurture animals—it’s about teaching them proper compassion.”