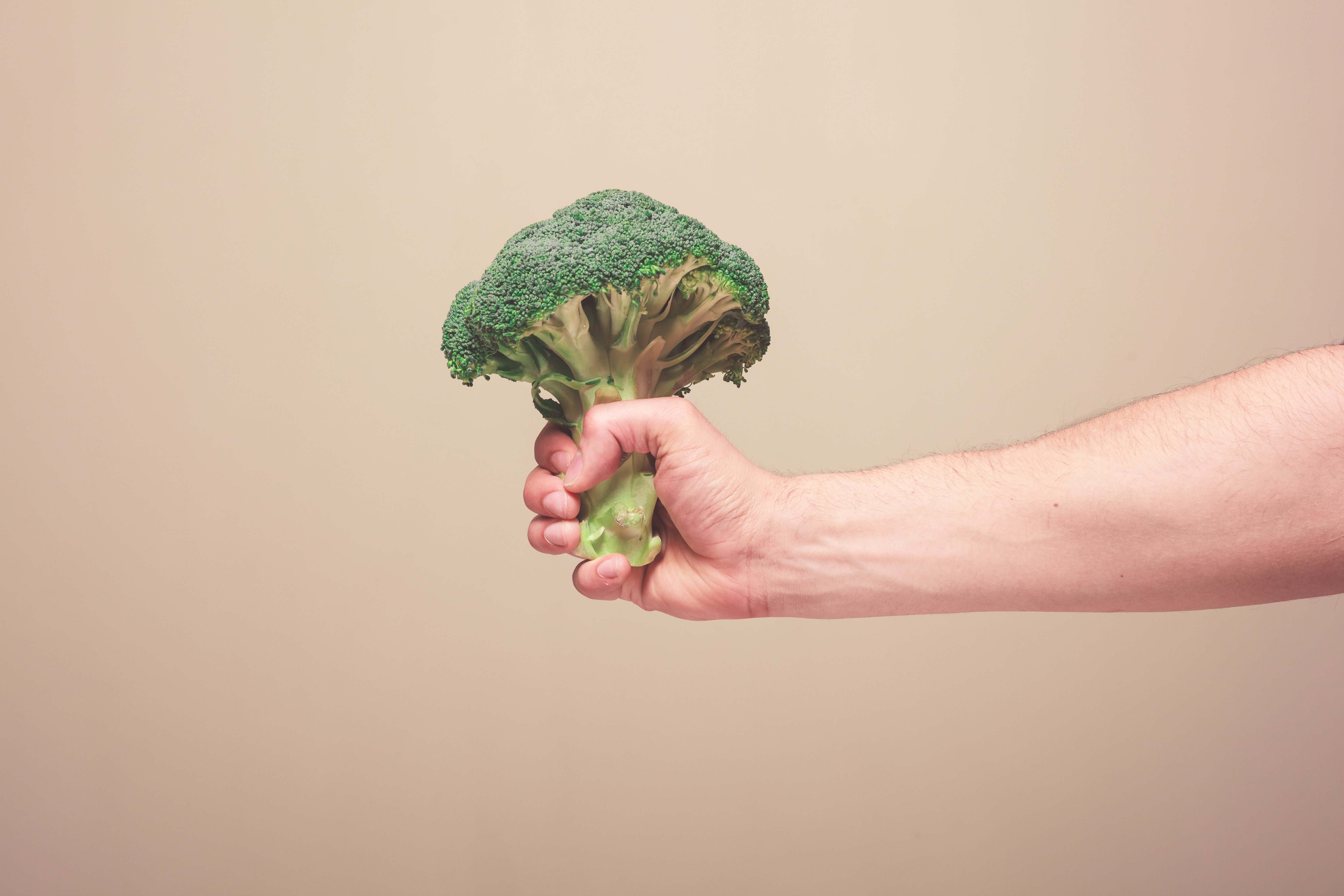 A leading diet and nutritional organisation has warned eating a raw vegan diet can be unhealthy.

The British Dietetic Association, which represents UK nutrition and diet professionals, said long-term raw veganism can be damaging to health.

Followers of the diet, often promoted by celebrities, do not consume any food that is refined, chemically processed, tinned, or heated above 48C.

Heated food is avoided to make sure natural enzymes in food are not destroyed.

But Sian Porter a spokesperson and Consultant Dietitian to the British Dietetic Association said: “If something sounds too good to be true, it probably is.

“The human body can digest and be nourished by both raw and cooked foods so there’s no reason to believe raw is inherently better.

“Heat can enhance the nutrients in some foods – like tomatoes.”

Porter also warned about the dangers of a vegan diet.

She said it’s important to plan it carefully and not to rely on veganism in hope to loose excess weight.

She said: “A carefully planned vegan diet with the necessary supplements like vitamin B12 and vitamin D can be healthy, but it is not a guarantee of losing weight.

“A vegan cake is still a cake and vegan foods often contain the same calories as non-vegan foods.”