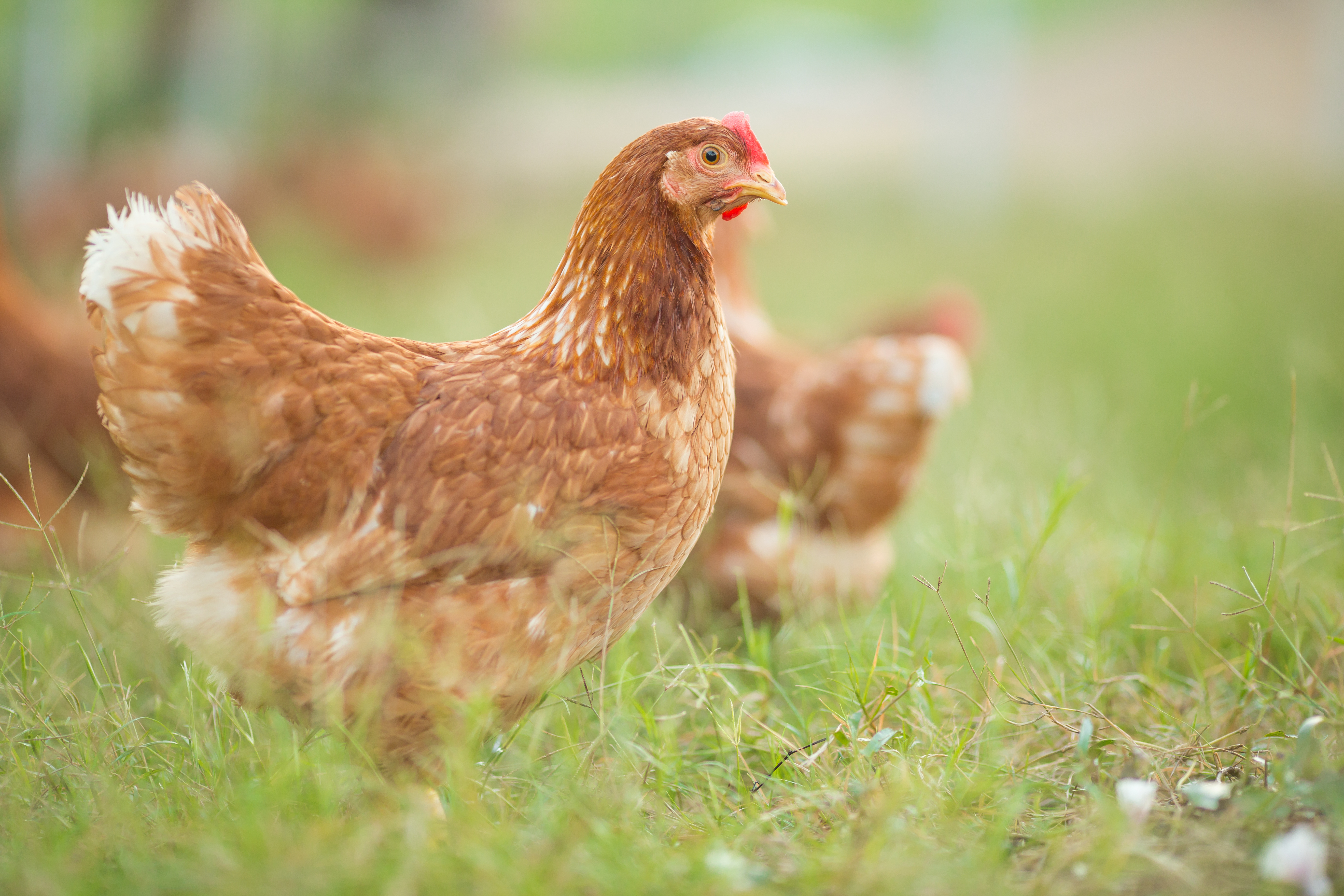 A vegan covered herself in manure to protest against the treatment of hens.

Cassie King laid in a pile of poo for several hours as passers-by photographed the smelly scene.

The protest took place on a pavement outside a Trader Joe’s grocery store in San Francisco.

King is a member of the group Direct Action Everywhere, which claims a Michigan farm that supplies the store lets hens live in their own manure.

King lay on the pavement in front of the store entrance in a pile of animal manure, which was piled on top of her body and even on her face.

She said: “The supposedly ‘humane’ eggs sold at Trader Joe’s come from birds who lived their entire lives in piles of waste.”

She laid in the manure for an hour.

0 comments on “Something Stinks”