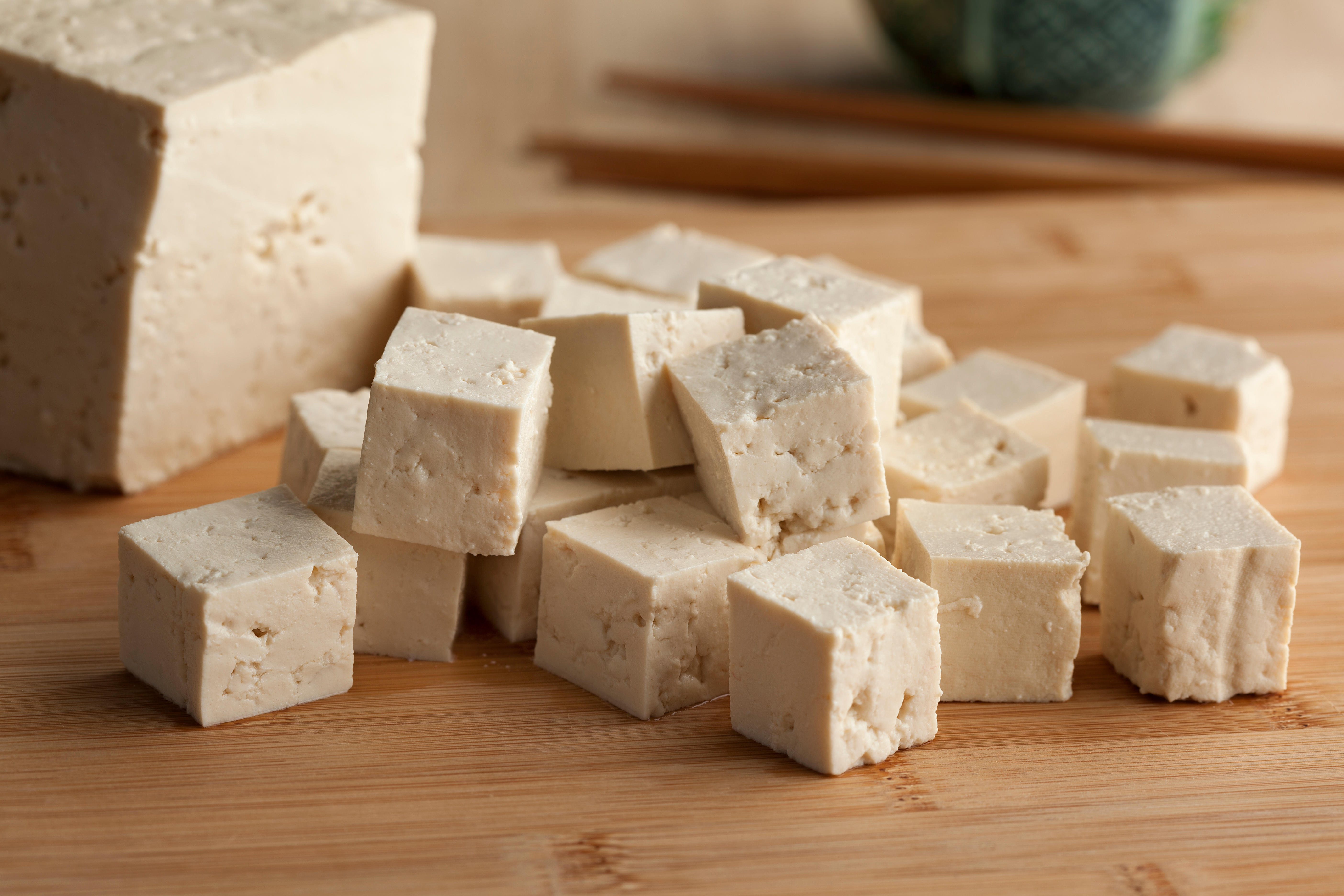 BRITISH farmers have hit back at veganism by claiming eating tofu is worse for the planet than eating meat.

The National Farmers Union (NFU) said a meat-free diet could be unhealthy, create more emissions and damage the ecosystem.

At an NFU conference in London speakers, Dr Graham McAuliffe of the Rothamsted Institute, which researchers crop sustainability, said tofu, a protein substitute made from soy milk, has a worse impact on global warming than lamb, pork and chicken.

He said the perception that meat was worse for the environment than plant-based alternatives may be wrong due to complex agricultural systems.

Dr McAuliffe, who is an expert in modelling the environmental impact of foods, argued that conventional analysis did not take into account that the human body finds it harder to absorb proteins from plants, which means people must eat more.

He said his research suggested that per unit of protein absorbed, tofu production may cause more greenhouse gas emissions than most meats.

He said his findings were at an early stage and should be “interpreted with caution”.

He added: “Without a doubt peas and ground nuts always have a lower environmental impact than any livestock products.

“But if you look at tofu, which is processed so there is more energy going into its production, when you correct for the fact that the protein in it is not as digestible compared to the meat-based products, you can see that it could actually have a higher global warming potential than any of the monogastric animals.

“To get the same amount of protein, tofu is worse.”

President of the NFU Minette Batters, said that the anti-meat lobby was a bigger issue than Brexit.

She said: “The vegan issue has been enormously detrimental to farmers’ mental health.

“We want to encourage greater engagement rather than people just thinking they can tick a box on climate change by eating vegan food and job done.”

0 comments on “Tofu is worse for the planet than meat, farmers claim”