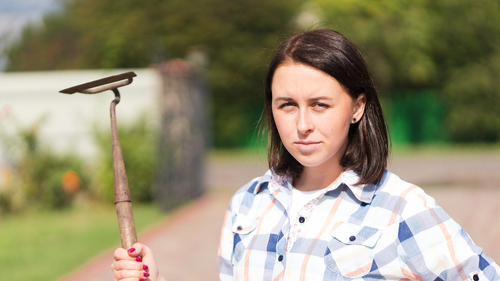 A council chief has attacked a bus company for running a vegan advertising campaign in a farming heartland. Councilor Steve Charmley said the campaign for Veganuary on Arriva buses in Shropshire, UK, was a “disgrace.”

He said: “Whilst I don’t object to anyone choosing what they eat I really object to Arriva buses running Veganuary adverts in Shropshire, a great county built on agriculture.”

In a series of furious tweets he added: “It’s a disgrace to run this advert in Shropshire.

“You are being used to promote the fake news of vegangalists! If it was a political poster it wouldn’t be allowed.”

His tweets were quickly backed up by other social media users.

A third user @HeSaidtheTruth tweeted: “ #Veganism will simply not happen. We meat lovers will eat our meat even if there is a £100 tax on it. And we’ll eat on the double!!”

Arriva, which operates buses nationwide in the UK, said it would be happy to meet Cllr Charmley to discuss his concerns.

A spokesperson for Arriva said: “Advertising on our buses is managed by a third-party company, which works with us to ensure the messages we display onboard our fleet do not cause offence to our passengers or the general public.

“We take all complaints and customer feedback seriously and we are working with the third party to investigate.”

In a statement Shropshire Veggies and Vegans said that the vegan campaign was designed to get people thinking about veganism. Michelle D’Arcy Jewell, a member of the group, said: “With the future of the planet at stake through climate change, it is pretty clear that everyone needs to significantly reduce, if not cut out altogether, the animal products that they eat and we would like to encourage local farmers to take advantage of the rise in veganism and grow more vegan crops.”