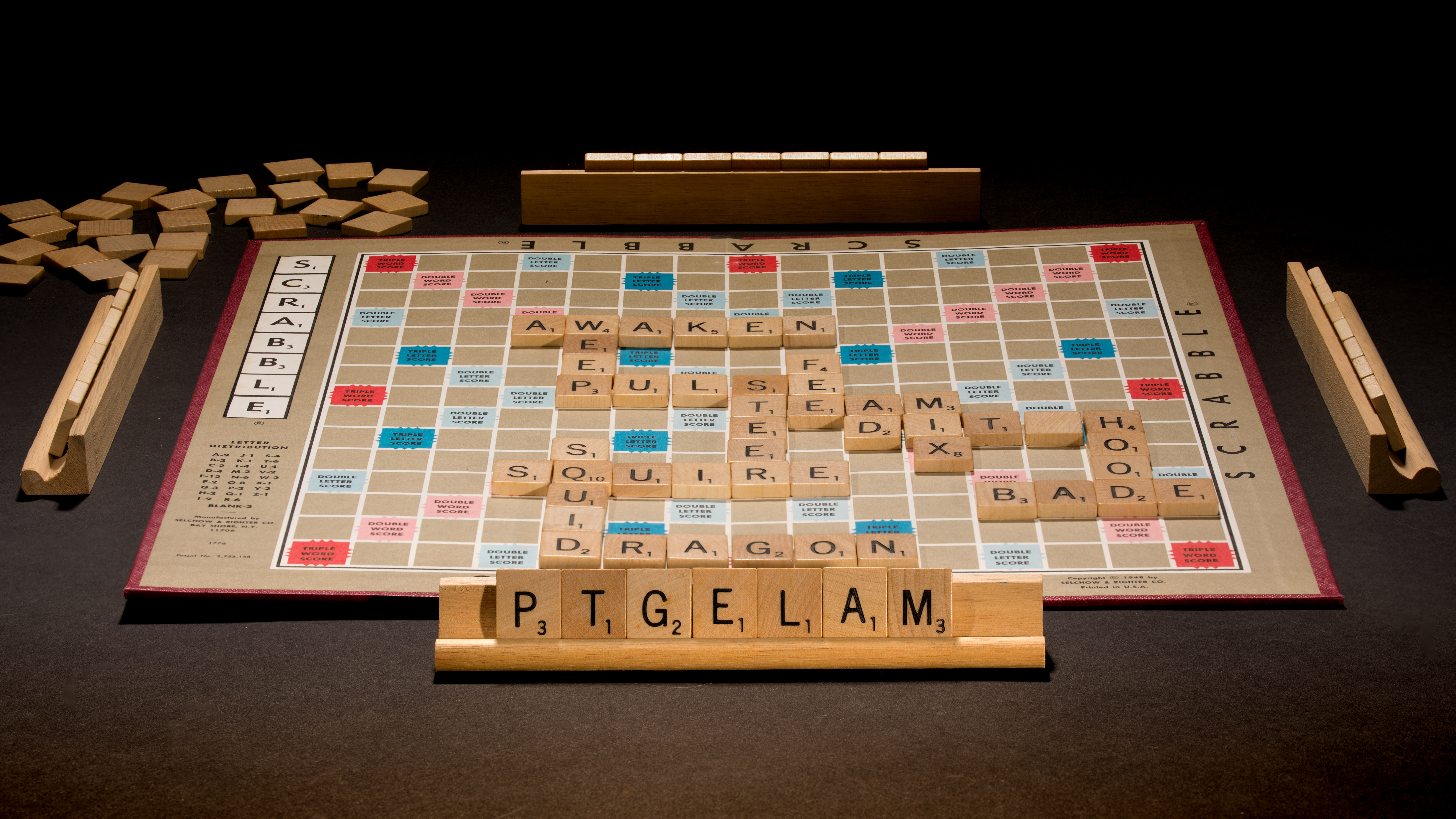 Vegan campaigners have attacked a TV channel after it accidentally suggested they are “asswipes.”

The gaffe happened when the host of UK TV scrabble-style show called Countdown appeared before a large board of letters with the clue: “When your friends say they’re doing Veganuary.”

Unfortunately for presenter Rachel Riley, who was placing word tiles in answer to the clue, she came up with a letter combination which read: “Asswipe.”

It hasn’t gone down well with the vegan fraternity who are spitting feathers at the unintended slur.

To make matters worse, Countdown broadcaster Channel 4 appeared to add insult to injury by posting a screen grab of the offending image on Instagram.

The broadcaster, which aims to give a platform to minority views, added a caption which read: “It’s tricky to all agree on a restaurant in January. #veganuary.”

It has since been removed.

Channel 4 has now faced a backlash from the organizers of Veganuary.

A spokesman said on Facebook: “Apparently, Channel 4 – the broadcaster that supposedly champions unheard voices, inspires change and stands up for diversity – thinks it’s cool to insult the 165k people who are doing Veganuary.

“People take part in Veganuary for loads of reasons – to improve their health, to protect animals, or to help the environment. All pretty good things, in our book, and we’re surprised Channel 4 disagrees.

“Many people are vegan because of sincerely held beliefs about not causing cruelty – something that’s a protected characteristic under the 2010 Equality Act. We hope Channel 4 didn’t mean to discriminate – why not tell Channel 4 why you’re vegan and ask them to apologize?”