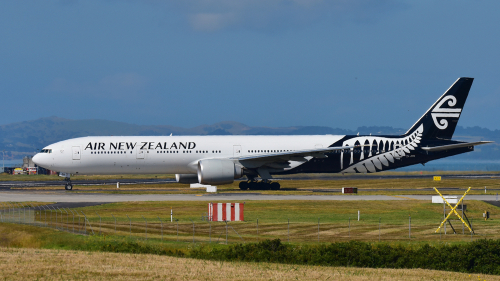 POLITICIANS have reacted with fury to the launch of a vegan burger aboard a national airline.

They said the meat-free burgher aboard Air New Zealand flights poses a threat to farmers.

MP Mark Patterson claimed the airline should be supporting the country’s $6billion red meat industry. He said it was a “slap in the face” to the country and could pose “an existential threat to New Zealand’s second biggest export earner.”

The airline was bailed out to the tune of $900 million by the taxpayer 17 years ago.

Mr. Peters has been running the country since 21 June while Prime Minister Jacinda Arden is on maternity leave. The plant-based burger, made by American company Impossible, is offered to business-class passengers on the airline’s Los Angeles to Auckland route.

“We’re Hiring….but Only if You’re Vegan”