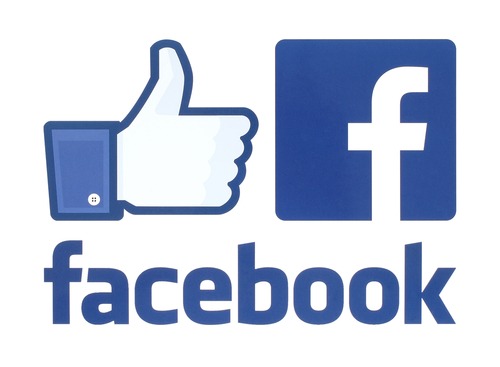 A vegan activist has been handed a suspended prison sentence for saying on Facebook she had “zero sympathy” for a butcher killed by an Islamist extremist.

The animal rights activist and a vegan cheese maker, named locally as Myriam, received a seven-month sentence after she posted a vile comment.

Myriam, who lives in Saint-Gaudens, France suggested that there was “some justice” in the murder of Christian Medves by Islamist Radouane Lakdim, who claimed allegiance to the Islamic State group.

The woman subsequently posted: “So then, you are shocked that a murderer is killed by a terrorist. Not me. I’ve got zero compassion for him, there’s some justice in it.”

Medves, 50, was amongst four people shot and killed by Lakdim at a Super U supermarket in Trèbes, south France. He was a father of two and worked as a head of the meat section.

France’s butchers’ federation said it had filed the legal complaint following the post, which has since been removed.

Franck Alberti, a lawyer who is close to the butcher’s family said: “I can understand that you can love and defend animals, but not to the point where you hate humans.”

Myriam went before a judge on a charge of condoning terrorism, which carries a maximum jail sentence of five years and a fine of €75,000 (£66,000).

Her suspended sentence means she will not serve time in prison unless she re-offends.

Lakdim was shot dead by police.