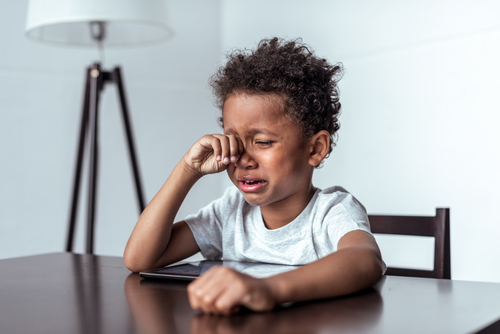 A vegan diet is officially unhealthy for children, top doctors have warned.

The Royal Academy of Medicine in Belgium issued the warning after a number of deaths associated with a vegan diet. It also warned that a vegan diet was bad for teenagers, pregnant women, and mothers who are breastfeeding.

The Belgian researchers said forcing a child to eat a plant-based diet was unethical, and could only ever be safe if it was combined with medical supervision.

Professor Georges Casimir, who led the commission that wrote the report, said: “We must explain to parents that we can no longer tolerate this endangerment.

“It is not medically recommended, and is even forbidden to subject a child, especially during periods of rapid growth, to a potentially destabilizing diet, requiring frequent supplementation and control. This concept of nutrition… is not ethical to impose on children.”

The Royal Academy’s advice was published after a Belgian politician asked for official medical guidance.

A number of children in Brussels and Wallonia had suffered health complications that were suspected to be linked to their vegan diet.

The damning new report will make it easier for worried officials to intervene and care for children who they believe are being forced into a restrictive vegan diet.

Making kids eat a vegan diet now qualifies as an offence of “non-assistance to a person in danger,” which is a crime in Belgium, carrying a sentence of up to two years.

According to Belgian law, a person can’t be convicted of the offence if they’re unaware of the danger they’re putting someone in. Belgian vegans now risk falling foul of the law if they go against the medical advice and continue to force a vegan diet on their children.