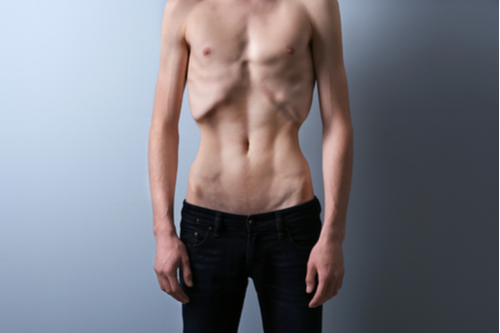 A vegan diet could be the cause of an epidemic of hidden malnutrition around the world, experts have claimed.

Prof. Elliot, who led an independent review of food systems in 2013, also said badly planned vegan diets could lead to mental impairment and even death.

His views were backed up by his University colleagues Dr Chen Situ who specializes in health studies and Claire McEnvoy, a nutritional epidemiologist specializing in public health nutrition.

While many of the cases of hidden hunger are found in developing countries, the phenomenon is also a growing public health concern in developed countries.

America Would Be Malnourished if it Went Vegan, Experts Claim