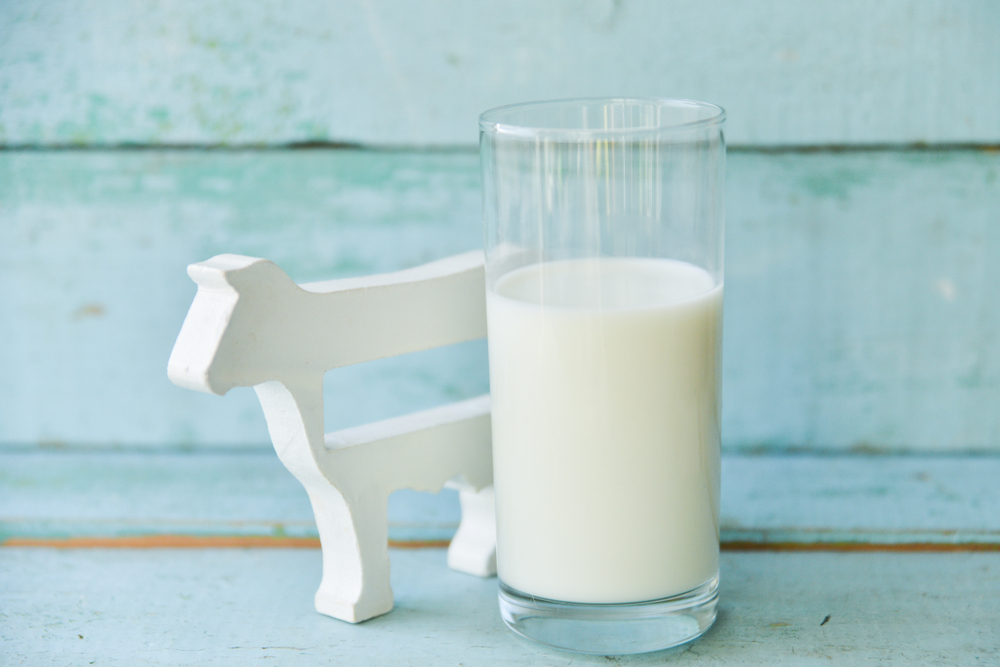 A VEGAN group’s “misleading” advert linking cow’s milk to cancer has been banned in the UK.

Advertising watchdogs said the animal rights group Viva! could not substantiate the claims. The UK’s Advertising Standards Authority ordered the ads to be pulled from public sites.

The group had claimed that hormones in cow’s milk are linked to cancer.

Its ad features on buses in the city of Bristol and showed an image of a cow’s udder.

The ad read: “Some dairy industry facts we bet you don’t know: most cows are pregnant when milking. That’s why milk contains 35 hormones, including oestrogen some of these are linked to cancer.”

“Milk is for babies so let Viva! wean you off the teat.”

Viva! highlighted that the ad stated the hormones were “linked” to cancer, not that they “caused” cancer. But the ASA found that the poster breached its rules.

An ASA spokesman said: “While the claim stated that some hormones in cow’s milk were ‘linked’ to cancer rather than definitely stating that they caused cancer, we considered that consumers would nonetheless interpret it to mean that because of the hormones that were present in cow’s milk, drinking cow’s milk could increase a person’s risk of developing cancer.

“The ad must not appear again in the form complained about. We told Viva! not to make claims which stated or implied that due to the presence of hormones, drinking cow’s milk could increase a person’s risk of developing cancer.”

Viva founder Juliet Gellatley said: “There’s plenty of scientific data linking milk and other dairy products to an increased risk of some cancers and many researchers are pointing the finger of blame at the hormones naturally present in dairy.”