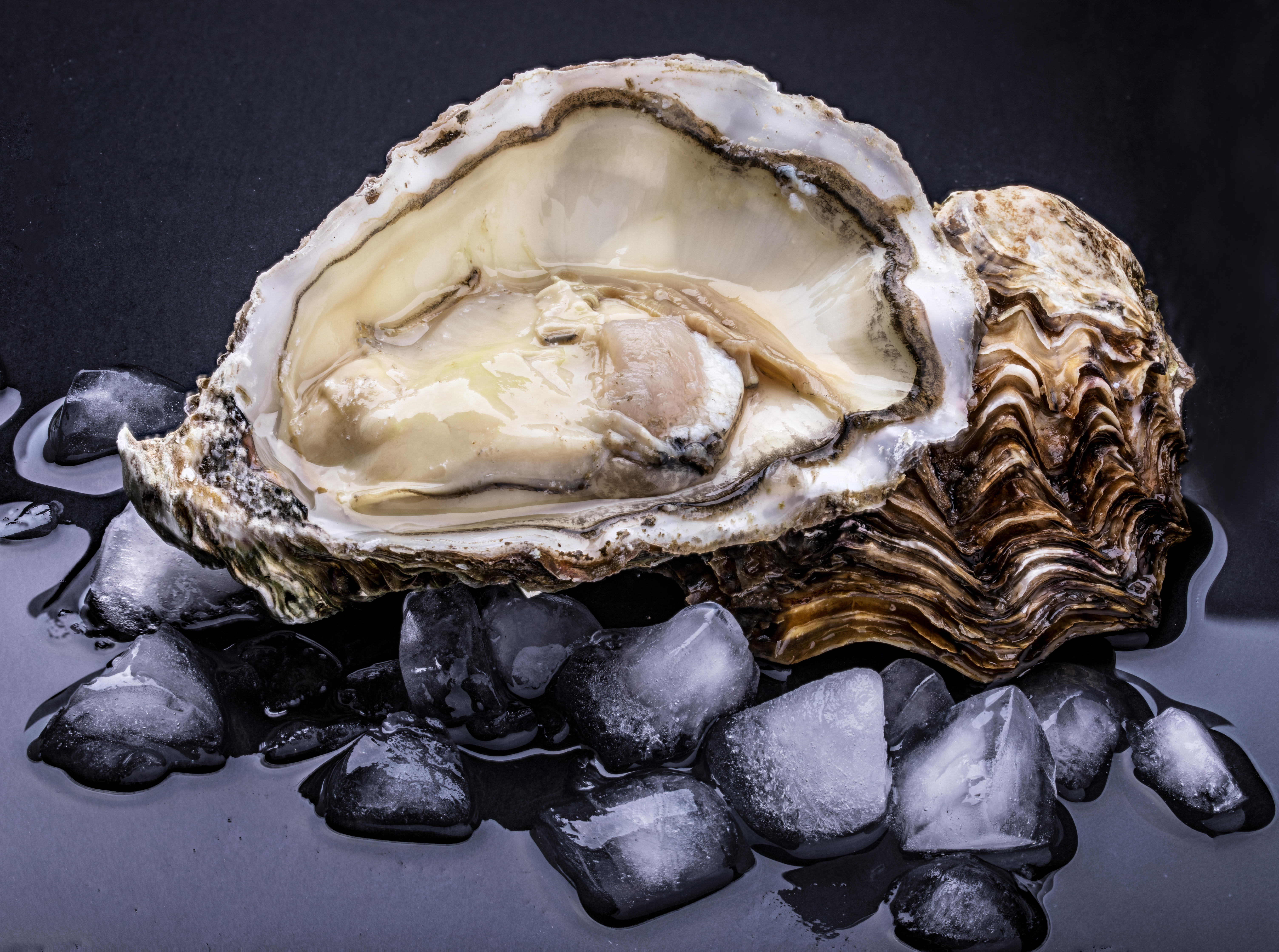 A top vegan chef has defied the Vegan Society by claiming it is okay to eat oysters.

Alexis Gauthier says oysters are not sentient beings – meaning they don’t have feelings – and therefore are okay for vegans to eat.

But the Vegan Society believes oysters are sentient like animals and can feel pain.

Because the Vegan Society defines a vegan as a person who avoids all animal foods and products it says vegans should not eat oysters.

But Gauthier, who runs his own restaurant in London’s Soho, said the latest research does not back the Vegan Society’s position.

He said: “For me, a vegan diet is fundamentally about compassion and, as current research confirms, oysters are non-sentient beings with no brain or advanced central nervous system, so they’re unable to feel pain.