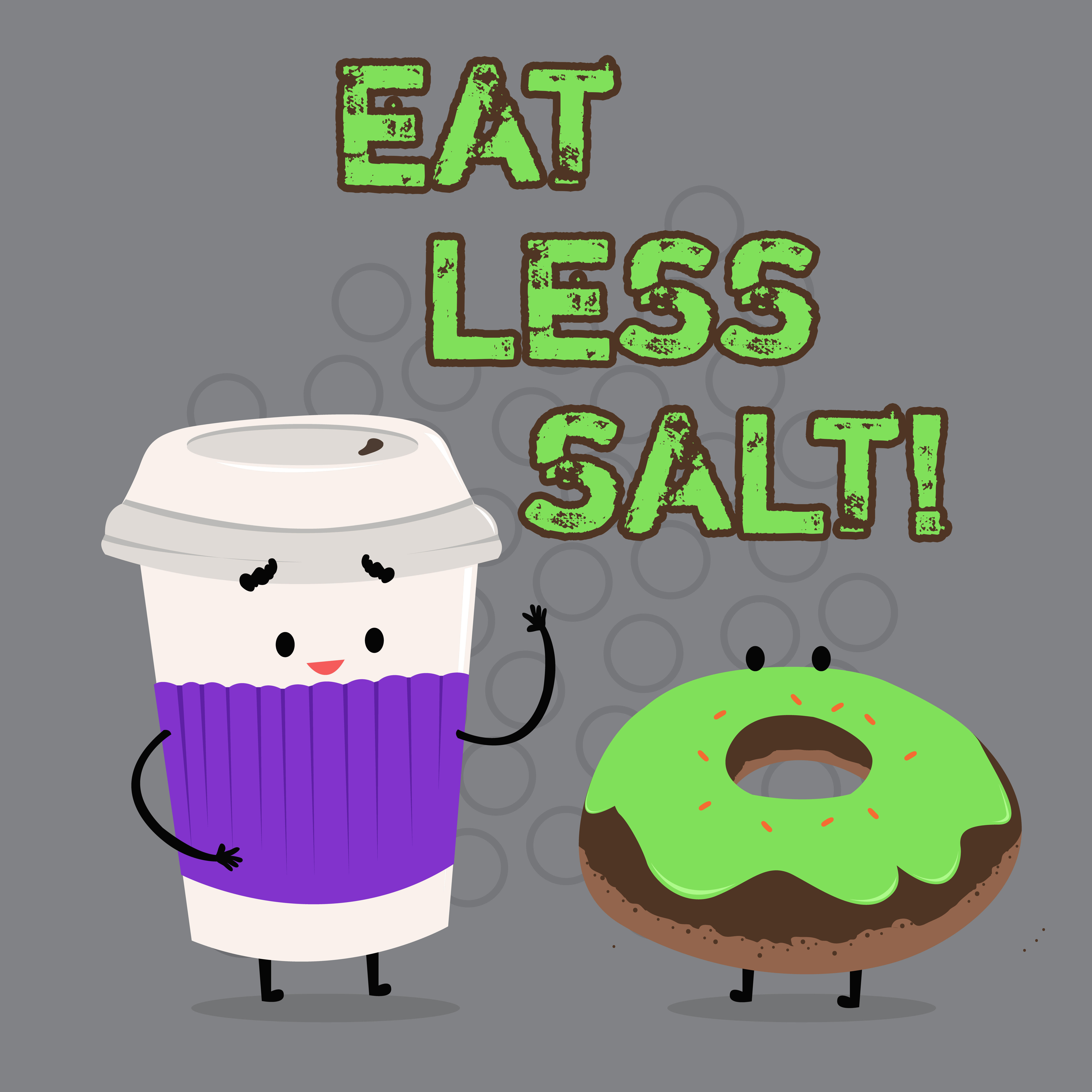 A  study has found vegan products sold in Australia pose a health risks because they contain high levels of salt.

Researchers from the George Institute for Global Health in Melbourne tested a range of processed plant based foods, including veggie burgers, pork-free bacon, and tofu-based sausages.

The results shows that many vegan products sold as “healthy” alternatives  contain unhealthy amounts of salt.

Amongst the most alarming results were those for meat-free bacon.

Some 100 grams of meat-free bacon was found to contain about 2g of salt, a staggering 30 per cent of an adult’s recommended salt intake in just one portion.

Veggie sausages and vegan falafels were also found to contain levels of salt that makes a mockery of their claim to be “healthy” alternatives.

The worst offender amongst the research samples was a vegan pie, which contained a whopping 50 per cent of the recommended daily salt intake.

A diet with too much salt is linked to heart attacks, high blood pressure, strokes, and kidney disease.

Senior public health nutritionist Clare Farrand, who led the study, criticised the manufacturers of many of the offending plant-based foods, and suggested they were happy for their customers to be unaware of the dangerous levels of salt in some products:

She said: “Many of these products do appear to be healthier largely because of the marketing around the products themselves.

“We know when something says plant-based or low in something, we have the image in our heads that it’s healthier for it because it’s made from plants.

“But what we don’t realise, and what it doesn’t say on the front of the pack, is that it does contain salt, fat and sugar… these are still packaged, processed foods.”

Her comments were echoed by Heart Foundation dietitian Sian Armstrong, who urged Australians to think carefully before assuming vegan products would always be the healthy option

She said: “It’s critical not to rely on words or images that make a product appear healthier than it is.”