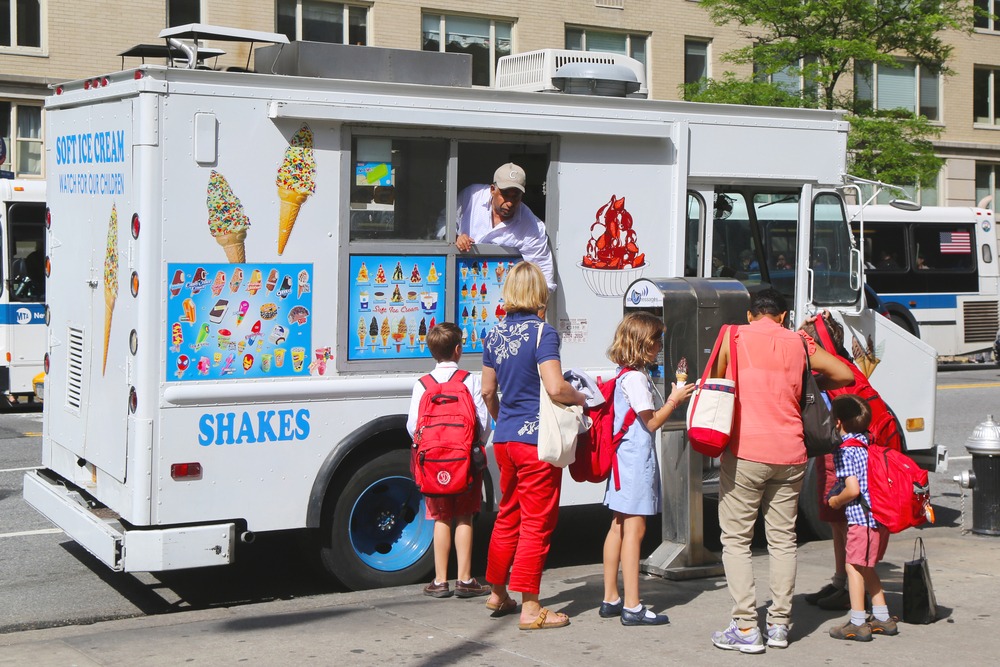 A heartless vegan got more than he bargained for when he slammed another vegan for giving ice cream to a child.

The online vegan community told Anthony Dagher, 25, to have a heart and not be so dogmatic.

An online row blew up after Dagher attempted to name and shame a popular UK-based vegan blogger itsallzara, 22, who tweeted that she bought a dairy ice cream for a little girl who was crying because she didn’t have enough cash to buy it herself.

Dagher failed to recognize the act of kindness and took it to Twitter to name and shame the popular blogger for breaking the vegan dairy-free code.

He started off by sending the woman a direct message stating: “I am just sending this to ask if the ice cream van was selling vegan ice cream, which would be surprising. If the ice cream was the typical kind, which I generally assume is the case, it definitely would have been best to help the girl in some other way.”

But other vegans told him to have a heart.

Itsallzara responded, “Mate, I’m vegan, my mum’s vegan and my boyfriend is vegan I’m not about to push the message onto a crying child.”

His tweets were met with 9,000 responses – mostly from vegans – slamming his attitude.

Mark My Words said: “I’ve rightly defended you elsewhere Anthony, but on this you’re just completely wrong headed. You’re coming across as a dogmatic bully. I buy non-vegan food for my non-vegan partner. So what? Good on you @itsallzara You are a kind, compassionate vegan.”