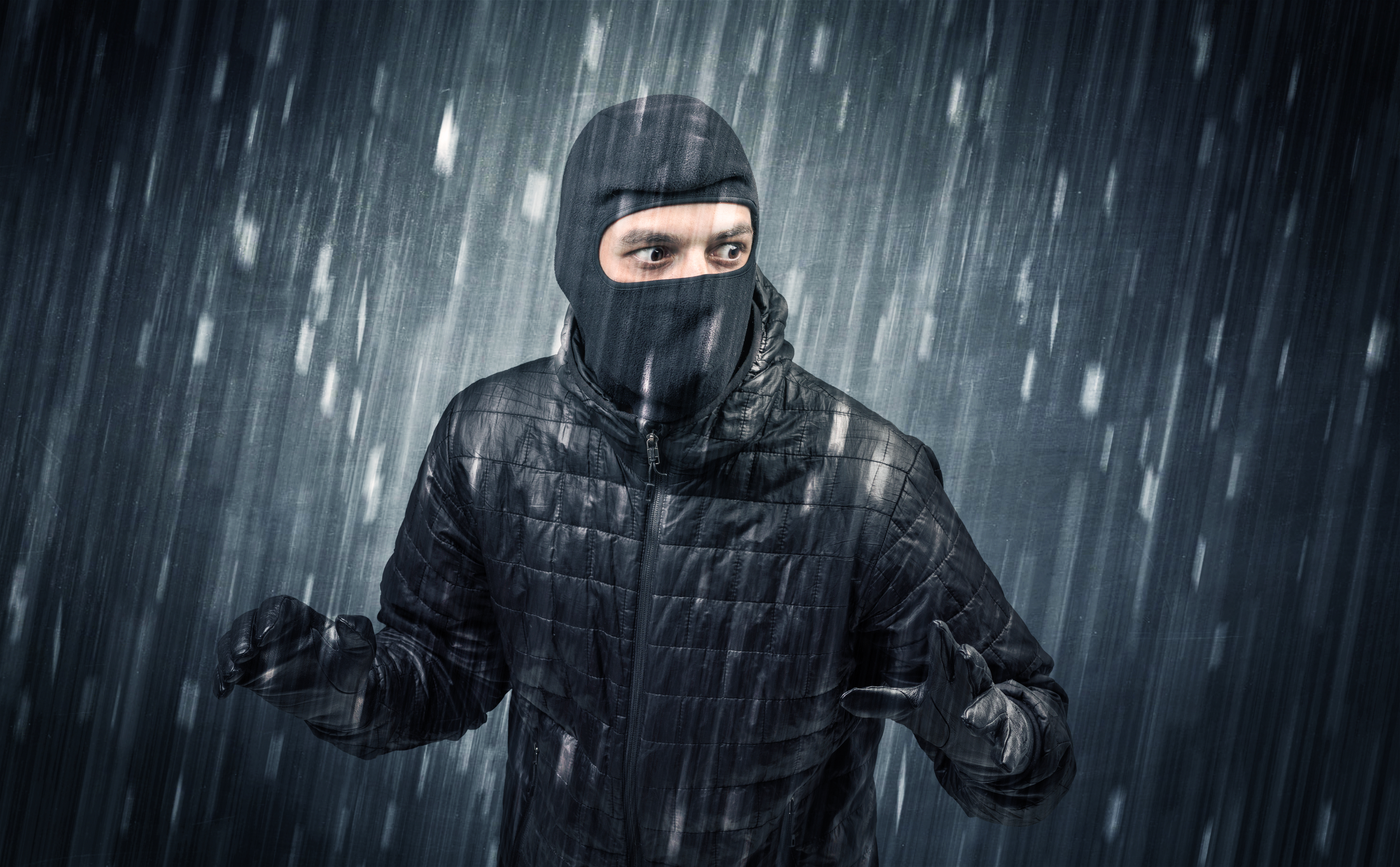 Farmers have spoken out after extremist vegan fanatics have turned their cause into a bloodsport, threatening livestock professionals and their families.

Terry, who was not provided his real name for fear of reprisals, has been transporting pigs across Britain for 12 years. Now, he receives threats from vegan activists almost every day.

He said: “They come at you with balaclavas on.

“I’ve had my windscreen cracked when they hit it with their placards.

“They threaten your families and they graffiti the trailers, causing thousands of pounds worth of damage.

“Activists have threatened to get my children from school and then torture them like we supposedly torture animals.

“They get your name, which is written on the lorry, and then troll you on Facebook.

“They threaten to set fire to your house, they call you murderers. . .

“But us haulers are acting within the law and Britain has some of the best animal welfare in the world.”

But just a few days later the mum-of-one started to receive hate mail from vegan extremists.

One Twitter user said: “Why would someone who has breast cancer consume #dairy? WTF Don’t be shocked when the cancer comes back, lol.”

Another posted: “Promote the torture and the killing of cows and their babies for their breast milk, get breast cancer; think that’s one of the most direct karma links I’ve seen!”

Capper who lives in Oxfordshire said: “I’ve been astounded by the hate. It’s difficult to deal with. People are animals too.

“I have a family and obviously would never want anything to happen to them because of my beliefs or what I post.

“There are dangerous people out there and I am being more careful.”

Eco-friendly dairy farmers Jonathan Crickmore, 37, and wife Dulcie, 35, told how they were subjected to a five-day hate campaign by animal rights activists.

The couple from Bungay, Norfolk, said they received death threats after they posted a picture of their new triplet calves on Facebook. They also got “some unpleasant messages” regarding their two children.

They said they had been “targeted by a vegan group who encourage members to attack dairy farmers”.

Alison Waugh, a sheep farmer from Northumberland said she had been told to “go die”, while chef Laura Goodman quit her job after getting death threats saying she spiked a vegan’s meal.

And BBC Radio 2 presenter Jeremy Vine was verbally attacked by a vegan over a cheese and ham sandwich he was eating.

His “celebrity vegan” guest and a former drug-addict Joey Carbstrong said that Vine’s snack was made from “the flesh of a dead pig.”