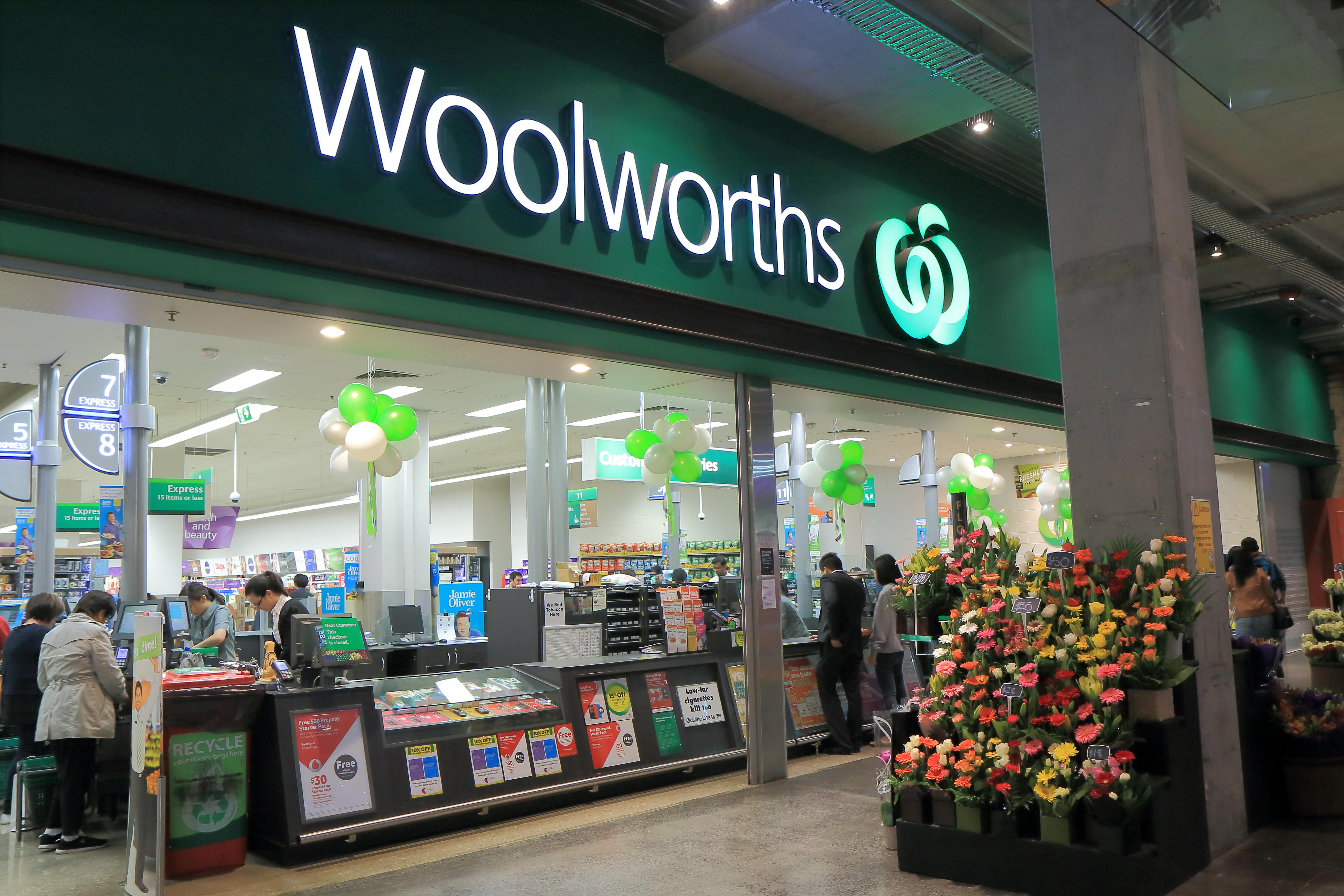 AN extremist vegan soaked in fake blood brought chaos to two supermarkets after marching through the aisles demanding to know where the store bought its meat.

Tash Peterson, 26, strode through the meat sections of Coles and Woolworths in Western Australia on Christmas Eve with a stereo blasting cow and pig noises.

She was dressed in a bloodied apron with a fake butchered pig’s head under her arm and wearing a face mask.

Shoppers started telling her to “shut up” and also complained to a photographer who appeared to be there to help publicise the protest.

But Peterson continued to rant and disrupt people doing their last-minute shopping.

The back of her shirt read: “Your ‘food’ fought for their life. That should leave a bad taste in your mouth.”

She also had a sign which demanded: “Coles/Woolworths Tell them the truth.”

Ms Peterson made her way to the butcher section of the supermarkets and stood silently as a stereo blasted sounds of cows and pigs being slaughtered, much to the displeasure of customers shopping for their Christmas meats.

She was eventually persuaded to leave after shoppers objected to her presence and store managers spoke to her.

Peterson is a member of Direct Action Everywhere Perth, a group of vegan extremists.

Vegan booty gets the boot