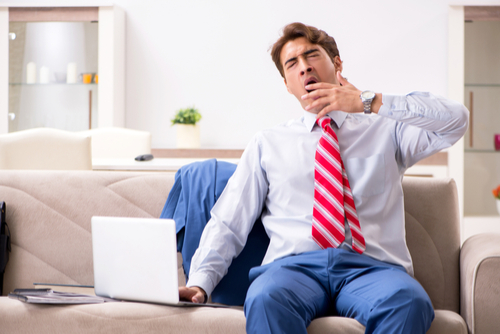 A politician has accused vegans and vegetarians of being work-shy.

Danny Healy-Rae, an independent Irish MP from Kerry in Ireland, said only meat can refuel the body after a hard day’s work and therefore vegetarians and vegans couldn’t be working very hard. His remarks follow Ireland Prime Minister Leo Varadkar’s announcement he is trying to cut his meat consumption to help reduce his carbon footprint.

Mr Healy-Rae, 56, said “Them fellas that are talking about stopping people eating meat have never worked hard. If you’re a hard worker and do a hard day’s work, there’s nothing to bring you back and to revive you again than a piece of good meat.

“Whether ’tis bacon and cabbage or whether ’tis beef or mutton stew, if you don’t have that, you won’t rise out the following day. If there was a shovel put into their hands they’d starve with the hunger because they won’t make it until dinner time.”

But PETA’s Mimi Bekhechi raged: “It sounds like Danny Healy-Rae needs to spend less time talking and more time reading, particularly about the deleterious effects of meat consumption on animals, his arteries and this sphere he lives on.”

Celebrity vegans threaten mental health of farmers, it is claimed

0 comments on “Vegans and Veggies Don’t Work Hard, it is Claimed”