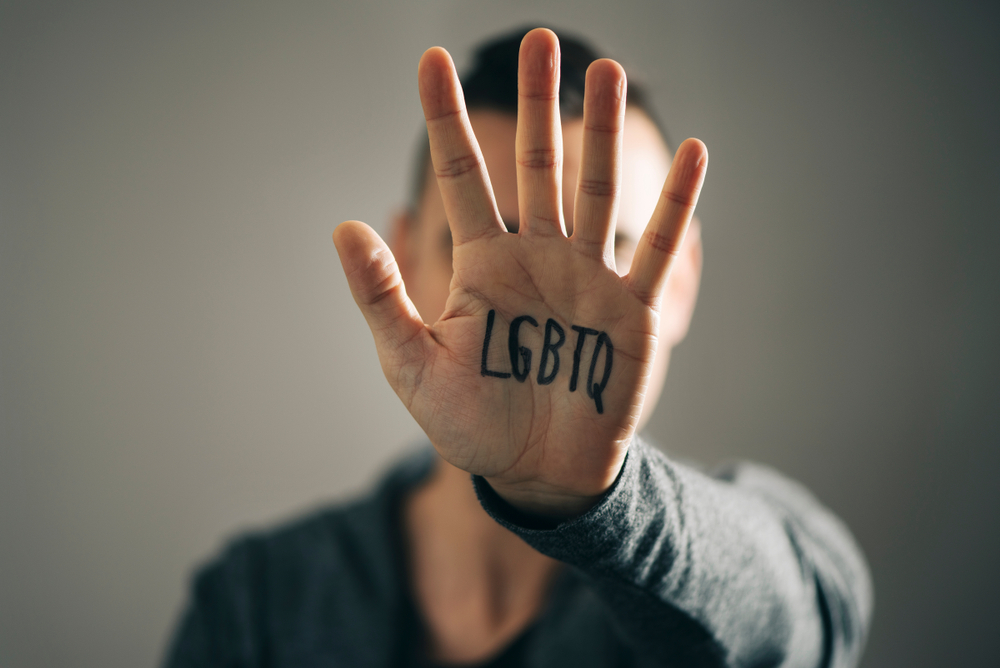 A rogue vegan group has claimed being gay or transgender is “not a natural and healthy lifestyle choice.”

Other vegan groups said the views of Pembrokeshire Vegan Organic in the UK were not shared by all vegans. But the statement by the group sparked outrage on social media.

The group claimed on its Facebook page that “synthetic and chemical pollutants” caused gay and transgender lifestyle choices.

The original post read: “When people understand that sexual development problems are caused by synthetic chemical pollutants, then they can accept how teaching gender in schools is promoting the most backwards and corrupt system possible.

“The promotion of gay and trans is the promotion of sexual development disorders, caused by environmental pollutants and media and educational manipulation.

“The promotion of homosexuality and gender at children tries to promote the view that transgender and homosexuality are natural and healthy lifestyle choices, which is not true.”

Spokesman Dominika Piasecka said: “The view of an individual vegan does not represent how the vegan community as a whole feels on a particular issue.

“It’s important to note that veganism is based on kindness and compassion, and the backlash the Facebook page has received shows that the vast majority of vegans disagree with the comments made.”

The group was also accused of homophobia on social media.

And Simon Benson added: “A page based on pseudoscience and scientific misinformation.

“The real shame is that they are delegitimizing veganism and the move to a more sustainable diet with their hate speech.”

Pembrokeshire Vegan Organic vehemently denied the post had been homophobic or transphobic in personal replies to its critics.

It replied to one critic: “Nothing hateful here, except your review. You should be ashamed for trying to deny the risks associated with synthetic chemicals even though you don’t know anything about the subject.”

0 comments on “Vegans in Gender Fight”