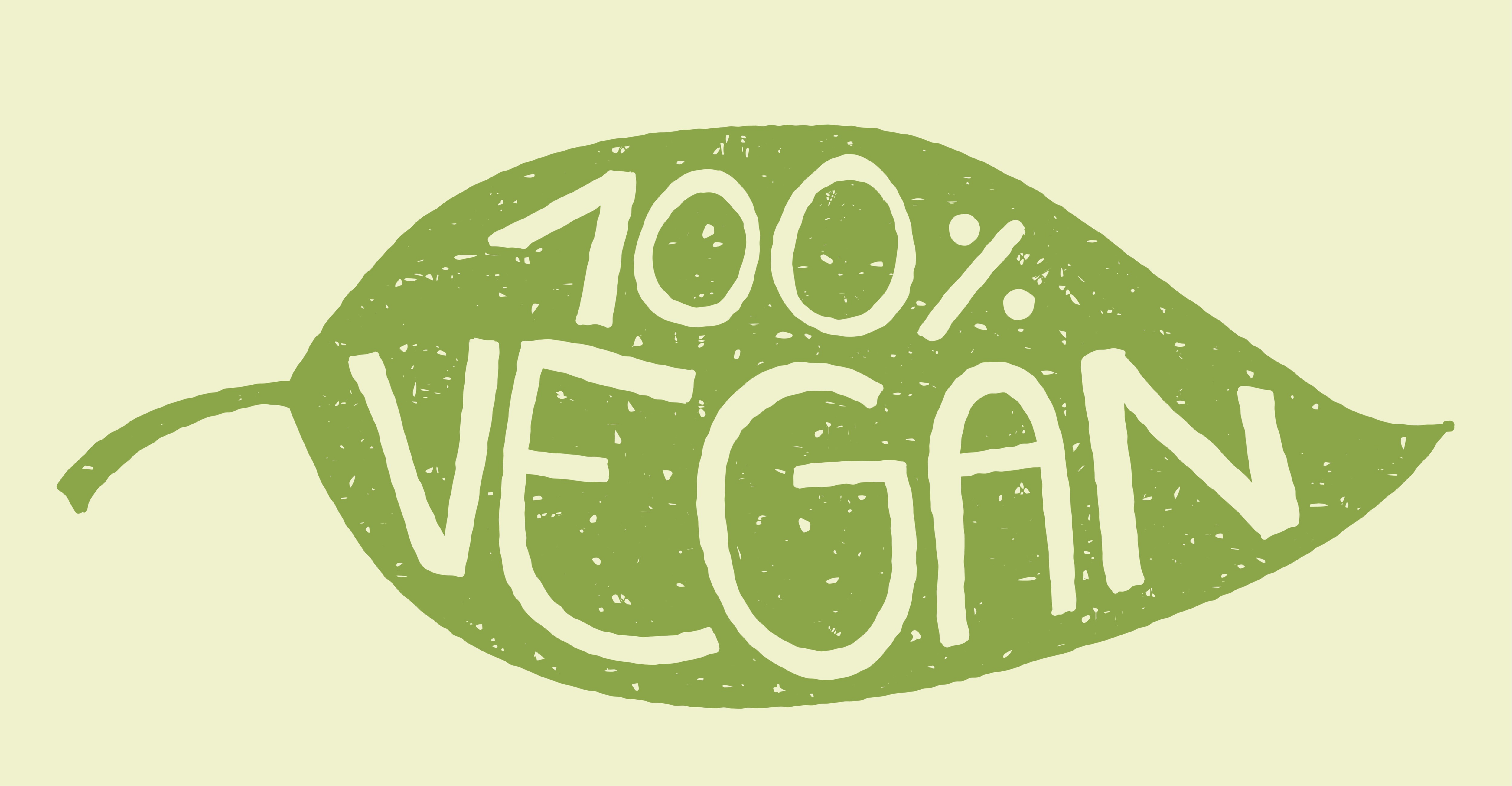 OVER a quarter of American singles say they would not date a vegan, a survey found.

Twenty eight per cent of single men and women said they wouldn’t even go out with a vegan on Valentine’s Day or any other day of the year.

But 90 percent of vegans said they would date a meat eater.

Millennials, those aged 18 to 24, whether men or women, were the most tolerant of vegans with only a 25 percent deeming veganism off-putting.

In general, 70 percent of American said they would not give up meat for their partner.

Of those who would, more than 10 percent said they would cheat with a chop while their partner was away.

0 comments on “Vegans are Losers in Love—It’s Official”