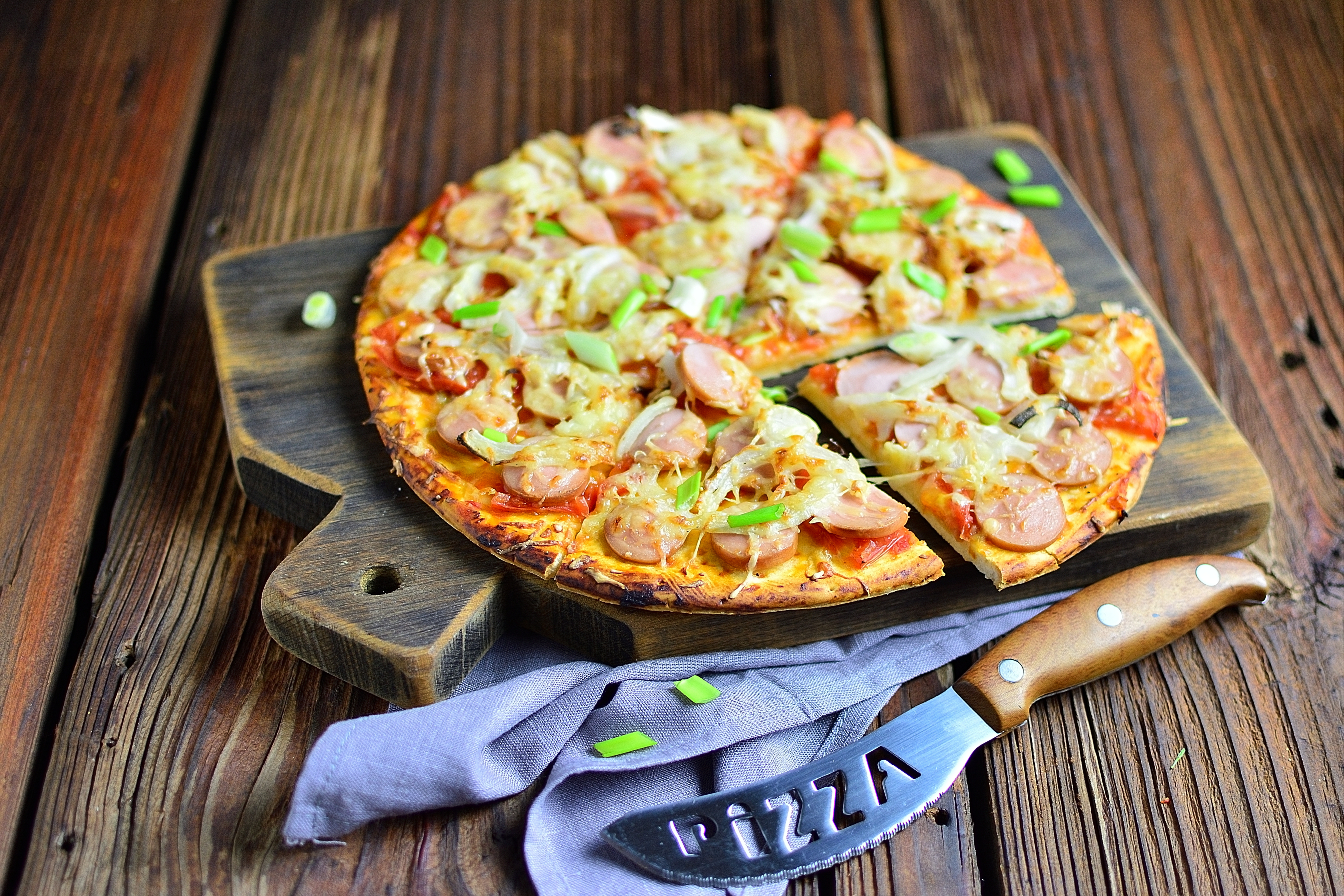 Stroppy vegans scoffed cheese pizzas—and then blamed the chef for spiking their food.

The unsavory incident happened after a group of vegans ignored specially prepared vegan dishes in favor of Margherita pizzas.

But chef Laura Goodman, who was angry they had turned down her lovingly prepared dishes, unwisely claimed on Facebook she had spiked their food.

In fact the vegan group of diners chose the non-vegan pizza themselves and Laura hadn’t spiked anything.

But that didn’t stop the veggies flying at the Italian restaurant Carlini in Shinfal, Shropshire, UK, which Laura co-owns.

She made the comments on Facebook after losing patience with the group of vegan and vegetarian diners on a Saturday night.

The Italian-born was angered after spending all day cooking vegan recipes for the group, which they then failed to order.

After finishing the hectic service in the kitchen, Goodman posted a message in a closed Facebook group, which read: “Spiked a vegan a few hours ago.”

She later added: “Pious, judgmental vegan (who I spent all day cooking for) has gone to bed still believing she’s a vegan.”

But within hours the remarks had sparked a backlash so extreme that the future of the business was left hanging in the balance and  Goodman was left fearing for her safety.

The angry vegans – who eat no animal products – took to social media sites in the hundreds to attack her actions.

One wrote: “This lady should be charged with assault. We are vegan for a reason. To disregard our wishes and boast about contaminating our food is at least a sackable offence.”

A group of local vegetarians and vegans threatened to picket the restaurant and urged other diners to stay away.

As a result of the adverse publicity the restaurant’s review rating plummeted on the TripAdvisor website.

Ms Goodman’s partner Michael Gale insisted it had been a huge “misunderstanding” and said Laura hadn’t spiked the food and that the vegans chose non-vegan dishes themselves.

He said: “Laura is absolutely mortified by the comments she made which were posted in the early hours of the morning after a very long shift and too much to drink.

“There is no question of her having ‘spiked’ anyone.

“We had a group of vegetarian and vegan customers who booked a table.

“Laura had spoken to them before they came in and had suggested some dishes they might like to try which they said they would be happy to order.

“But instead when they did come in they only ordered two dishes off the a standard menu, a roasted cauliflower dish and a Margherita pizza which obviously has buffalo mozzarella cheese.

“When one of the waitresses came into the kitchen she commented that she thought one of the vegans had been eating the pizza. The comment came from that.

“There is no way Laura would ever do anything to jeopardise the business that we have put so much work into. “She is absolutely mortified by what has happened and we can only offer our sincere apologies for these ill-advised comments.”

A spokesman for the restaurant added: “We want to assure everyone that the meals were all prepared to our usual high standards and in accordance with the Food Standards Agency. No meat was used in any of the dishes.”

0 comments on “Vegans in a Pickle Over Cheesy Pizza”