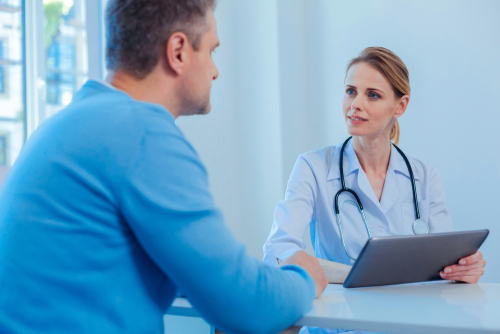 VEGAN hospital patients are demanding doctors not give them a widely used anesthetic because it contains trace amounts of egg. They say the use of Propofol, the most commonly used anesthetic, is cruel to chickens.

Experts have warned vegans could be putting their lives at risk by choosing other anesthetic options.

Propofol is accepted as the safest anesthetic because of the speed with it put patients to sleep and the ease in waking them up.

Medics can also use gas but it has a massive carbon footprint with several greenhouse gasses needed to store and transport it.

Dr William Harrop-Griffiths of the Royal College of Anaesthetists said: “I do not routinely tell all patients what the contents of drugs are. But if someone said they are a vegan I would tell them that Propofol contained an egg derivative. I would respect their wishes if they refuse it but my professional advice would be that Propofol is a better anesthetic drug than some of the older alternatives and gives patients a more pleasant recovery from surgery.”

Doctors have also raised concerns that they could be vulnerable to prosecution for assault if they administer Propofol to vegans while unaware of their lifestyle choices.

Heather Russell, a dietician for the Vegan Society, warned: “Health professionals should bear in mind that vegan beliefs are protected by human rights and equality law.”