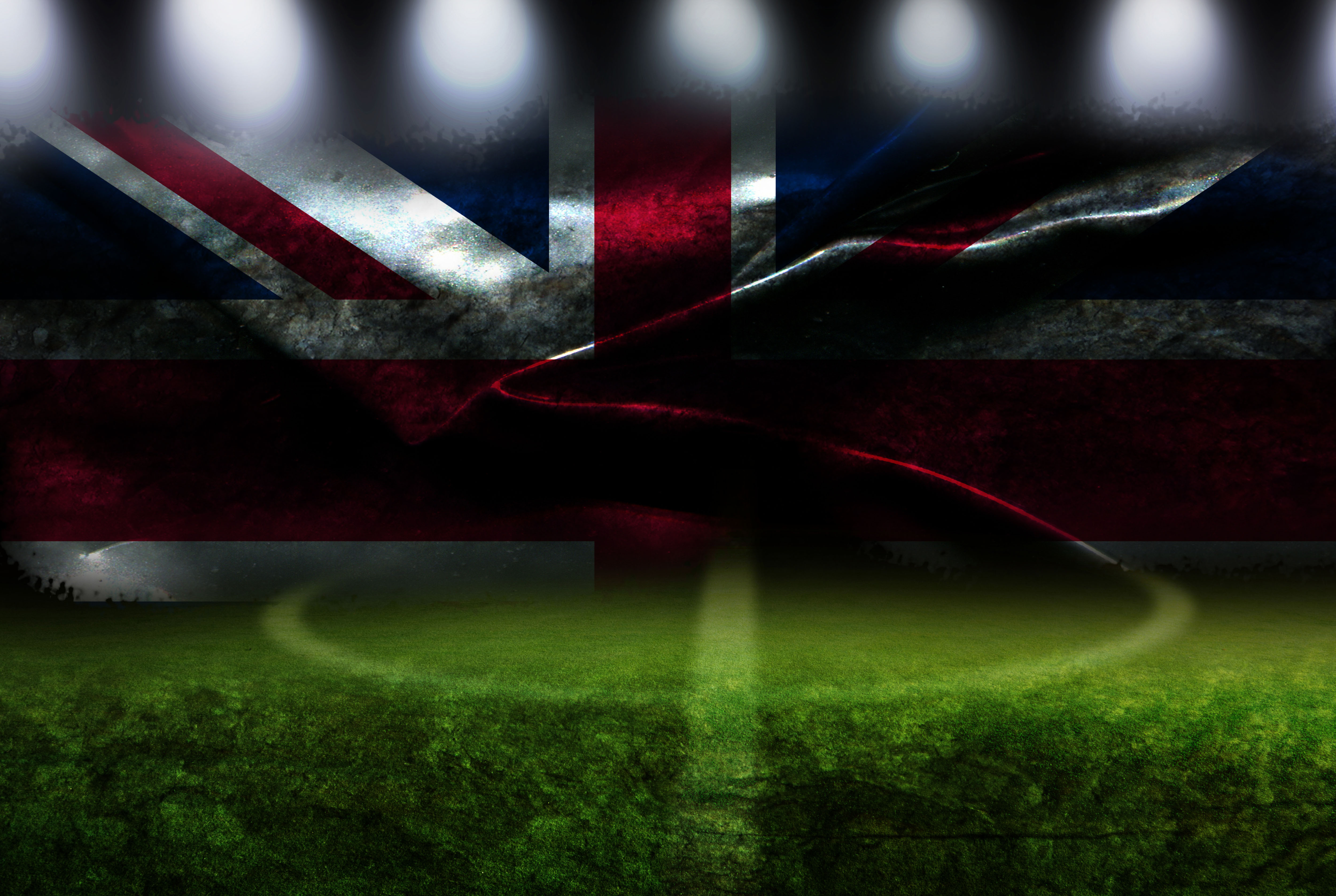 BRITAIN’S first and only vegan football team has been caught eating meat.

Players from Forest Green Rovers were photographed munching meat pizzas outside a bakery.

Scott Bartlett, a member of the coaching staff and striker Jon Parkin were spotted outside Greggs in Nailsworth, Gloucestershire.

An employee at the bakery near the club ground said: “We get quite a few of the players in here most weeks.

“Most players are regular at the shop, so the staff knows their priorities.

“Jon does like a pizza – he always insists on it being hot.”

The club became completely vegan at the end of 2015.

Its fans are now denied the usual hot dogs and Bovril and instead can only snack on veggie burgers, Mexican fajitas and sweet potato burgers.

It looks like one rule for the fans and another for the players.

The decision to turn vegan came after club’s owner and an eco-warrior millionaire Dale Vince bought the club and banned read meat from all its menus.

Vince said: “Typically football food is hideous. Burgers are really awful. They’re the most awful parts of an animal and are really unappealing products that are cheap as dirt.”

But Forest Green Rovers fans turned to social media to express their outrage about the vegan food policy.

Daniel Brand said: “Got my pork pie for Forest Green Rovers FC game tomorrow. Hope the meat police do not catch me.”

Ashley Whiskin responded: “You might have to hide it in your pants.”

0 comments on “Vegans’ Skeleton in the Closet: They Eat Meat Pizza”