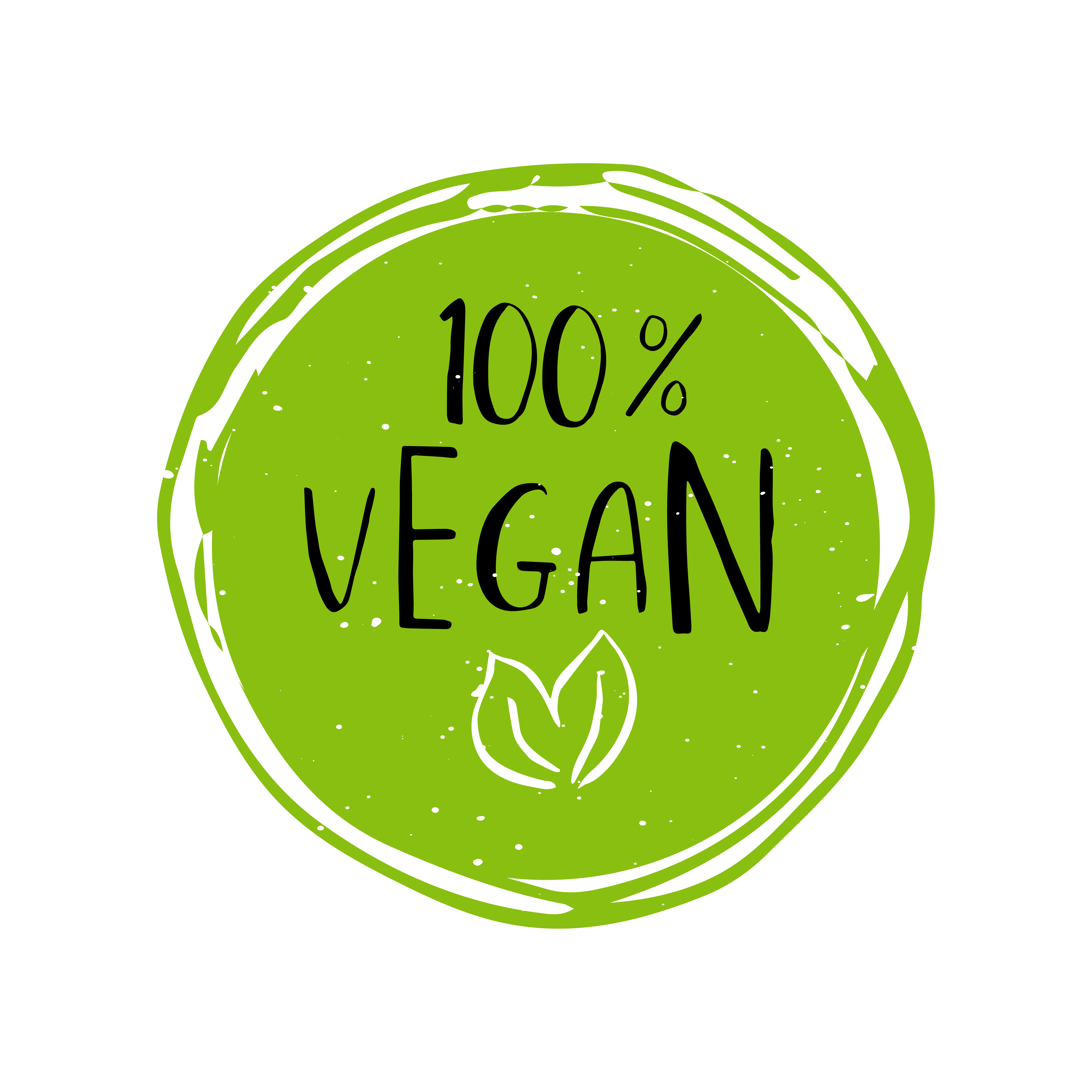 WANNABE vegans are griping because their pals don’t support them, researchers have found.

They say they struggle to make the switch to a vegan diet because friends and family take the Micky. Three quarters said they would have lasted much longer if they had more support from their friends and family.

Almost half the people surveyed in the UK said they have attempted a vegan diet but most struggle to last more than three months.

More than one in ten young people surveyed turned to a vegan diet having watched Netflix documentaries, they said. As many as 56 per cent between the ages of 16 and 29 said they have been inspired by celebrity vegans like Beyoncé, Brad Pitt, Pink and Ellie Goulding.

Documentaries were also cited as an inspiration, with a quarter of respondents saying social media influencers were also a big factor behind considering the switch.

The poll of 2,000 adults by food giant Kellogg’s, found that people last on average just three and a half months when they go vegan.

Over 45’s had the best willpower, eating a diet free from animal ingredients for nearly five months on average.

Of those that have attempted a more plant-based or vegan focused lifestyle, a huge 88 percent acknowledged that it actually takes real dedication to be a full-time vegan.

In fact, younger people felt eating a more vegan-focused diet was having an impact on their social lives with one in ten under 30s saying they had to turn down social events.

Those surveyed also said it was impossible when eating out in restaurants and that the new lifestyle was too expensive to become a long-term change.

Being a “part time” vegan proved popular, with a third of people eating plant based one day a week.

Fourteen per cent of Brits also said they had attempted “Veganuary” and half continue to start each New Year plant-fuelled.

Many of the wannabe vegans experienced slip-ups trying the diet with 19 per cent innocently enjoying a beer whilst they were trying to be vegan and 21 per cent eating chocolate, which isn’t always vegan friendly.

White sugar, jelly sweets and yogurt were other common foods that people wrongly assumed were safe to eat on a plant-based diet.

Laura Street, Kellogg’s senior nutritionist said: “Many people are turning to more plant-based diets to support a new lifestyle but it can be difficult to stick to.

“Our research shows that a quarter of new vegans find it hard to know what to eat.”