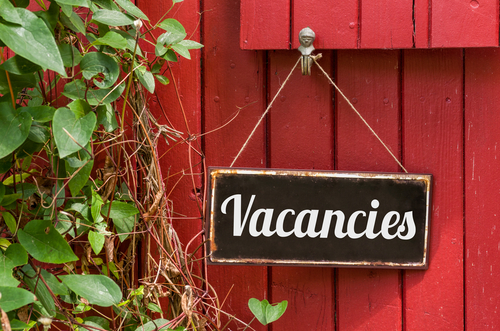 Rooms at the Saorsa 1875 in Pitlochry, Perthshire, Scotland go for up to £200 per night and are aimed at “vegans, vegetarians and the plant-curious.”

The establishment claims it is the UK’s first totally vegan hotel boasting its bedding, cleaning products and even electricity is vegan certified.

But the hotel has already run in local cynicism.

One local said on social media: “According to the hotel’s website, all food will be organic and sourced ‘either from our garden or from local farms.’ Yet the sample menus includes almonds, ginger, nutmeg, apricots, lemon, capers, rice… None of which can be grown in Perthshire.”

Another added: “Vegan? Just like their Scottish ancestors ate, right?!”

0 comments on “Welcome to the Hotel Vegan”