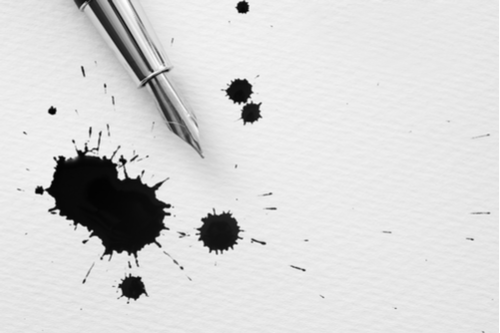 A magazine editor who quit after joking about “killing vegans” has revealed he received death threats against his baby and wife.

William Sitwell said he and his family had been the subject of “astonishing, revolting and obscene” comments from vegans.

He said: “They encouraged me to eat more meat so I might die quicker. But, much worse, they also attacked my family. They said of my month-old-son, Walter: ‘Let’s fatten him up, kill and roast him.’ There were threats to rape my wife, tie her up and cut off her genitals.”

Mr Sitwell stepped down from his position as editor UK the Waitrose supermarket food magazine after his controversial reply to a freelancer’s email suggesting a series on plant-based recipes.

The long-standing food writer sparked vegan fury when freelance Selene Nelson went public with his response which said: “How about a series on killing vegans, one by one.”

Mr Sitwell described his comments, which were published by Buzzfeed as an “ill-judge joke.”

Of the threats made to his family in the aftermath of the row Mr Sitwell added: “I’ve never known anything like it. They were baying for my blood. No one bays for the blood of a human more than a militant, raging vegan.”

Upon his resignation, after nearly 20 years of working with the magazine, Waitrose said it believed it was “the right and proper move.”

Writing on Instagram, he said he wanted to “reiterate my apology to any food- and life-loving vegan who was genuinely offended by remarks written by me as an ill-judged joke in a private email and now widely reported.”

Vegans look away now – Brexit celebrated with roast beef, crab cakes and caviar at No 10